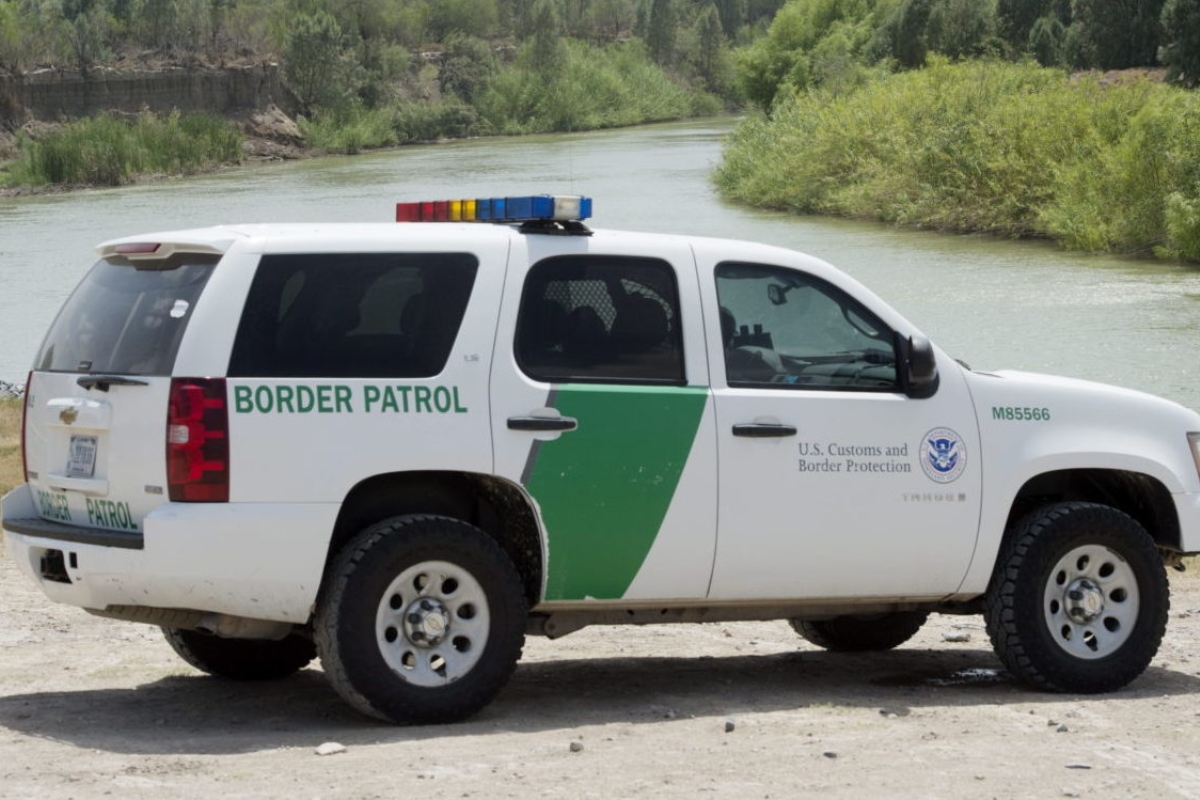 This Friday praised the cooperation of the U.S. Border Patrol in the San Diego sector. Government of Mexico From October 23 to November 9, 711 migrants from Brazil, Venezuela and Portugal will be detained.

In an extraordinary tone, Aaron Heidge, chief of San Diego Patrol, declared that “Mexico’s support continues to play a key role in the fight against traffickers who exploit people for money.”

“We appreciate your support and will continue our joint effort to bring these criminals to justice,” he said.

For his part, said supervising agent Deke Michael EFE The arrests were made possible because the Border Patrol in San Diego has a foreign task force. The group works closely with the Mexican government.

He said the unit was “continuing to coordinate with Mexico’s federal government and the National Immigration Agency (INM) to meet joint challenges.”

They also reported on several “unusually large” groups of immigrants on the California-Mexico border.

“Over the past few weeks, San Diego Sector Border Patrol agents have encountered an unusually large number of migrant groups of about 50 to 90 people from Portugal, Venezuela and Brazil.

This is the number of recent arrests by large groups.

On November 4, patrols arrested 75 people from Brazil, Venezuela and Portugal who were found locked in a truck. They arrested the driver and his accomplice, who were smugglers from Mexico.

Between October 28 and November 9, border agents identified five other groups of 43, 49, 73, 84 and 93, respectively. Most of them are from Brazil and Venezuela.

See also  The Russian Defense Ministry has announced the withdrawal of more than 10,000 troops from areas near the Ukrainian border.

On October 27, patrols arrested a group of 67 men, women and children from Brazil and Venezuela. On October 26, he found two groups of detainees with 86 Brazilians and another 69 Brazilians in the same area.

On October 23, 72 men, women and children from Brazil and Venezuela were detained in San Citro. People tried to cross the shore through the sewer.