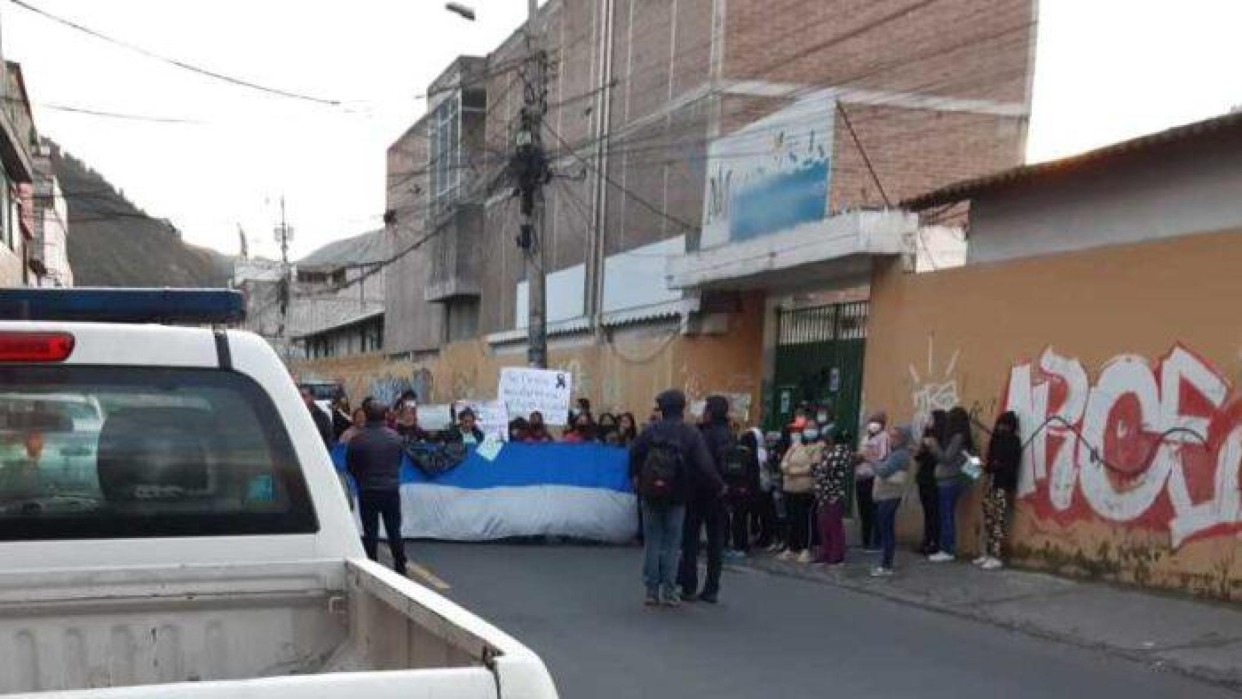 Authorities are investigating to find out what happened.

According to the Ministry of Education, Ecuadorian authorities are investigating the death of a Venezuelan minor who was electrocuted.

On Thursday, a 15 – year – old student named Daniel was electrocuted while playing football in the rain at school.

Local media witnesses and relatives of the school students gathered in front of the school, claiming that their classmates had seen the scene, accusing them of not responding to what had happened.

The event sparked a demonstration by the parents of the remaining students at the educational institution, according to his relatives, demanding “justice for Daniel,” who has lived in Ecuador for four years.

In a statement, the Ministry of Education said it was “deeply saddened by the death of a student at a financial institution located in the north of the city” and expressed its solidarity with the family and the education community.

Through the Deputy Secretary of Education for Quito Metropolitan District, he noted that the authorities of the educational institution, along with the relatives of the deceased student and the ECU 911 emergency organization, “should be implemented as part of the guidelines and protocols”. For cases such as raised.

“Currently, appropriate investigations are being carried out by competent authorities to clarify what happened,” the official statement said.

The Ministry of Education has said that face-to-face classes at the education center will be suspended until a “technical solution in infrastructure” is available, “as a precaution for the safety of the education community”.

The Ministry of Education is cooperating with the National Police and Forensic Medicine to find out reports related to the case.

Get instant information on your cell phone. Join the Diario Primicia group on WhatsApp via the following link: https://chat.whatsapp.com/CyYv6kf0DHHBYcr3iPHRv2