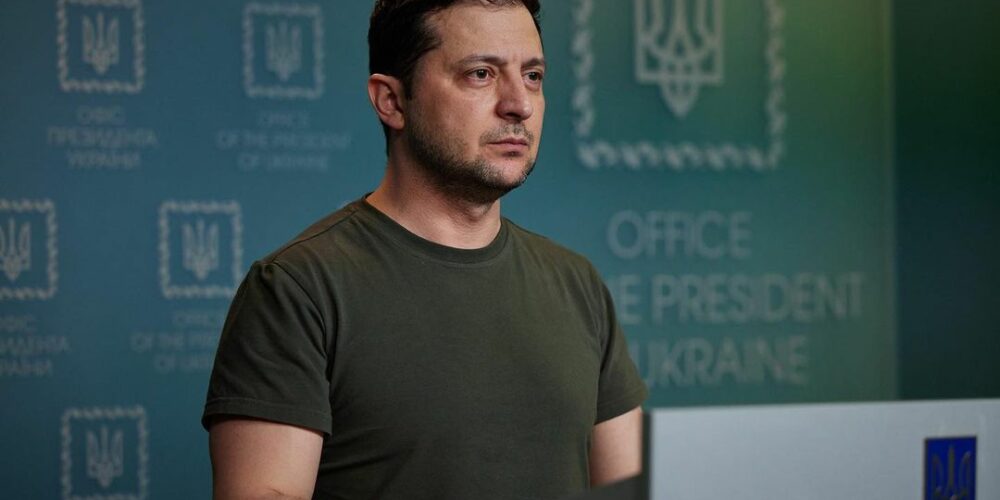 The President of UkraineVolodymyr Zhelensky this Friday expressed regret over NATO’s decision not to establish a no – fly zone in the country despite the Russian invasion.

“Today, the leadership of the (Atlantic) Coalition allowed the bombing of Ukrainian cities and towns to continue, refusing to establish a no-fly zone.” Zhelensky made the announcement in a video released by the Ukrainian presidency.

“Despite knowing that new bombings and new casualties are inevitable, NATO deliberately decided not to close Ukrainian airspace,” he said.

He added: “We understand that NATO nations have created a story for themselves. They believe the closure of Ukraine’s airspace will trigger Russia’s direct aggression against NATO.

NATO Secretary-General Jens Stoltenberg on Friday closed a request to establish a no – fly zone for Ukrainian aircraft.

“The Allies agreed that there should be no planes in Ukrainian airspace or NATO troops on the border with Ukraine.” This was announced at the end of an emergency meeting of the organization’s foreign ministers.

According to Stoltenberg, the only way to enforce a no-fly zone in Ukraine is to send NATO warplanes to shoot down Russian warplanes operating in Ukraine.

“If we do that, we think we’re going to face a whole war in Europe, something that could engulf many countries and cause more human suffering,” he said.