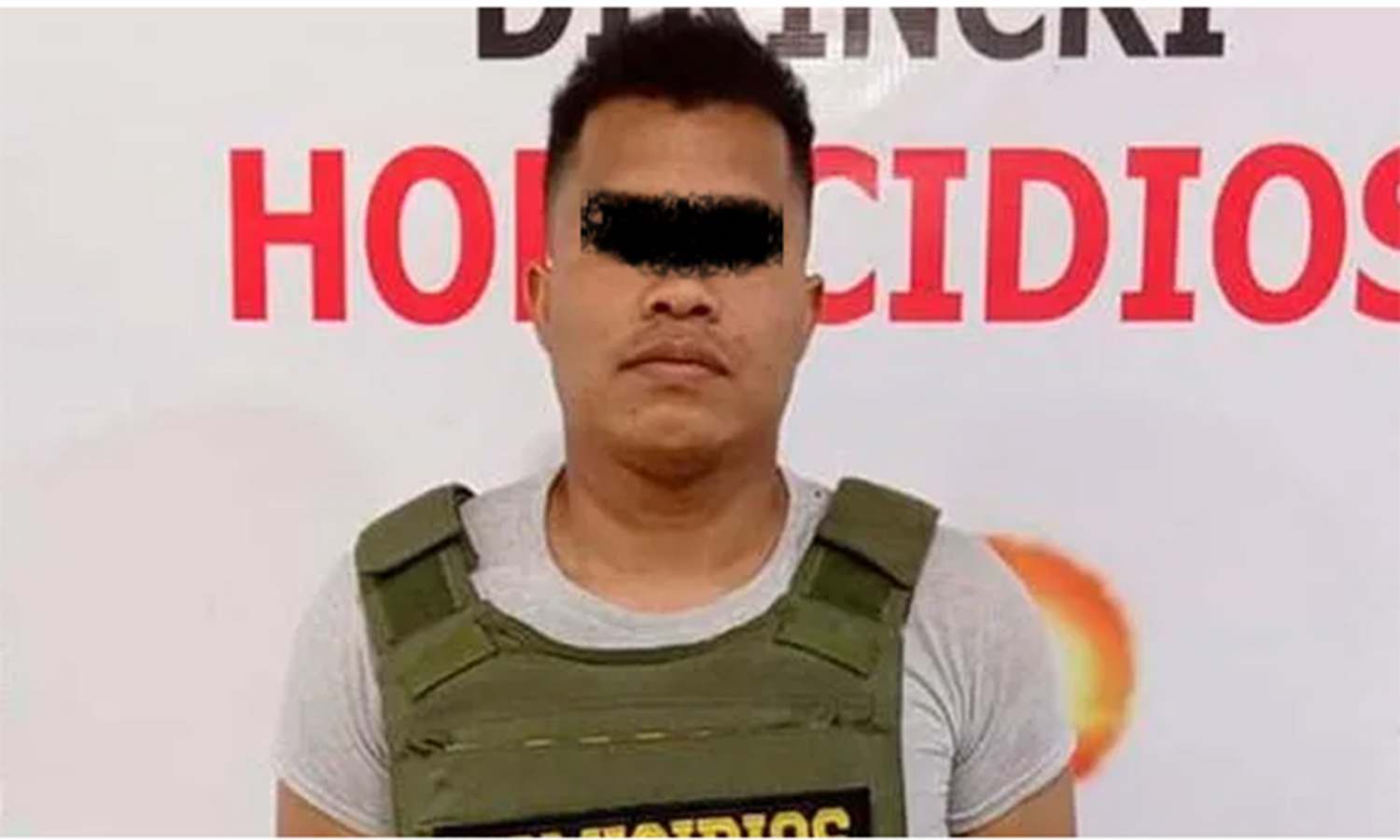 Authorities reviewed security cameras and determined Elias Ramon was the last person to leave the premises before the fire with two plastic bags.

A murder spree has erupted in the district of El Augustino after Elias Ramon Medina Morales killed the life of Chinese citizen Tang Wei Hong at a Jing Wang restaurant in Lima’s Ankash district.

According to the Peruvian National Police, the man was working for Tang Wei Hong, who killed him when he was found stealing money from a sale the previous day.

To destroy his tracks, Elias Ramon set fire to the premises. When firefighters put out the fire, they found Tang Wei Hong’s body with a deep wound in the neck.

Authorities reviewed security cameras and determined Elias Ramon was the last person to leave the premises before the fire, wearing two plastic bags and a cook’s suit.

In front of a building on Los Ebenos Street in El Augustino, the National Police were able to apprehend a Venezuelan citizen by the Trincomalee murder investigation unit.

When he was reviewed, he was given two cuts on his left thumb, one skin on his left forearm, and one on his right neck. Also, there was blood on their clothes.

Peru’s popular newspaper reported that during his interrogation, he revealed that he had killed his boss so as not to betray him and had set fire to the premises in an attempt to destroy evidence related to the crime.

Get instant information on your cell phone. Join the Diario Primicia group on WhatsApp via the following link: https://chat.whatsapp.com/Fcbp8XfRs1l7VdnHerR5lv