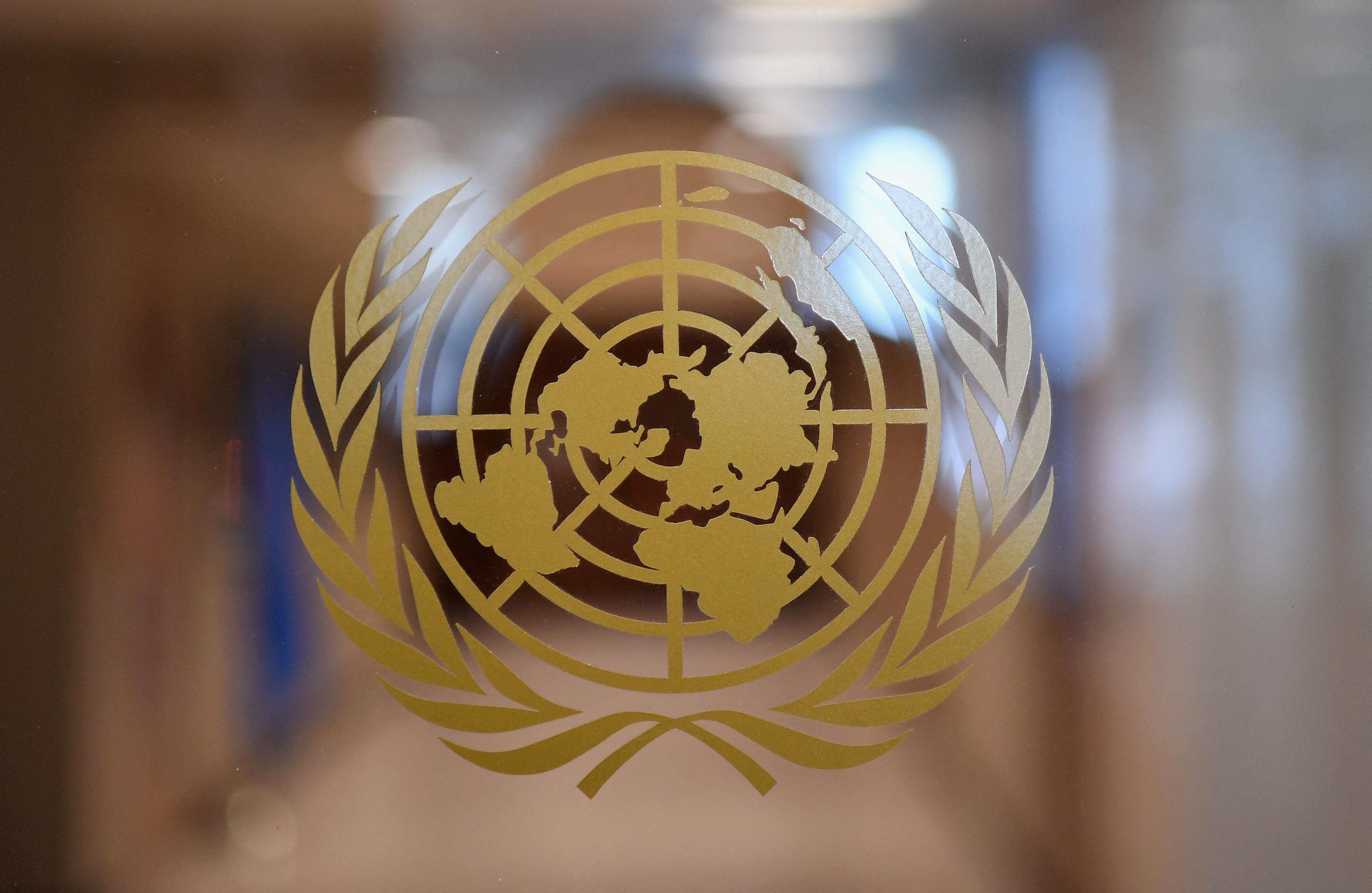 Secretary-General Antonio Guterres told members of the General Assembly on Tuesday night that eight states, including Venezuela, Iran and Sudan, had lost the right to vote at the UN due to high debt to the organization.

In all, 11 member states are currently in arrears of their contributions under Article 19 of the UN Charter, the UN chief said in a letter to the AFP on Wednesday.

This article provides for the suspension of the right to vote in the General Assembly of any country where the outstanding amount is equal to or greater than the amount due in the last two full years.

If the non-compliance is due to “circumstances beyond its control”, a state may retain the right to vote referred to in Article 19. Guterres notes that this is the situation for the islands of Comoros, Sao Tome and Principe and Somalia by 2022.

In addition to Iran, Sudan and Venezuela, five countries – Antigua and Barbuda, Congo, Guinea, Papua New Guinea and Vanuatu – have lost the right to vote.

The Secretary-General noted the minimum amount each country would have to pay to regain the right to vote: Venezuela would receive about $ 40 million, Iran about $ 18 million and Sudan about $ 300,000. The UN annual budget approved in December is about $ 3,000 million and about $ 6,500 million for its peacekeeping missions.