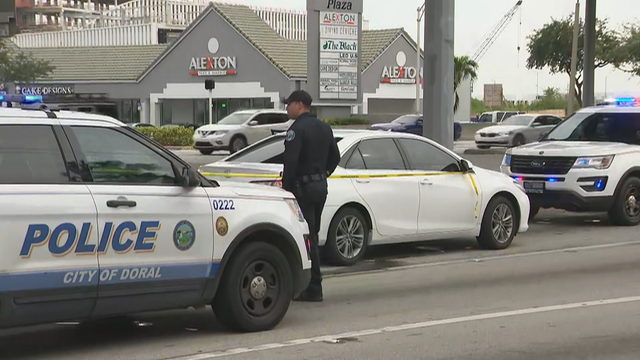 The killer called his relatives to confess to the murder before handing him over to authorities.

A Venezuelan, identified as Luis Manuel Romero Moran, 46, surrendered himself to Miami authorities and confessed to killing his wife and Venezuela.

Ray Valdes, public information officer for the Doral Police Department, confirmed that the victim was a housemaid who worked at the home where she was found.

It attended a call from a neighbor on Monday, December 27, and found the woman dead inside a house in the 10900 block of NW 72nd Street.

Both the killer and the victim, Sorenlis Kadena Kampar, are from Venezuela and Julia.

According to a police source, Romero-Moran is believed to have followed his wife, who returned with a dog to the home where she worked.

The victim’s husband called his family and admitted what had happened, and turned himself in at the Miami-Tate Midwest Police Station in Doral, the source said.