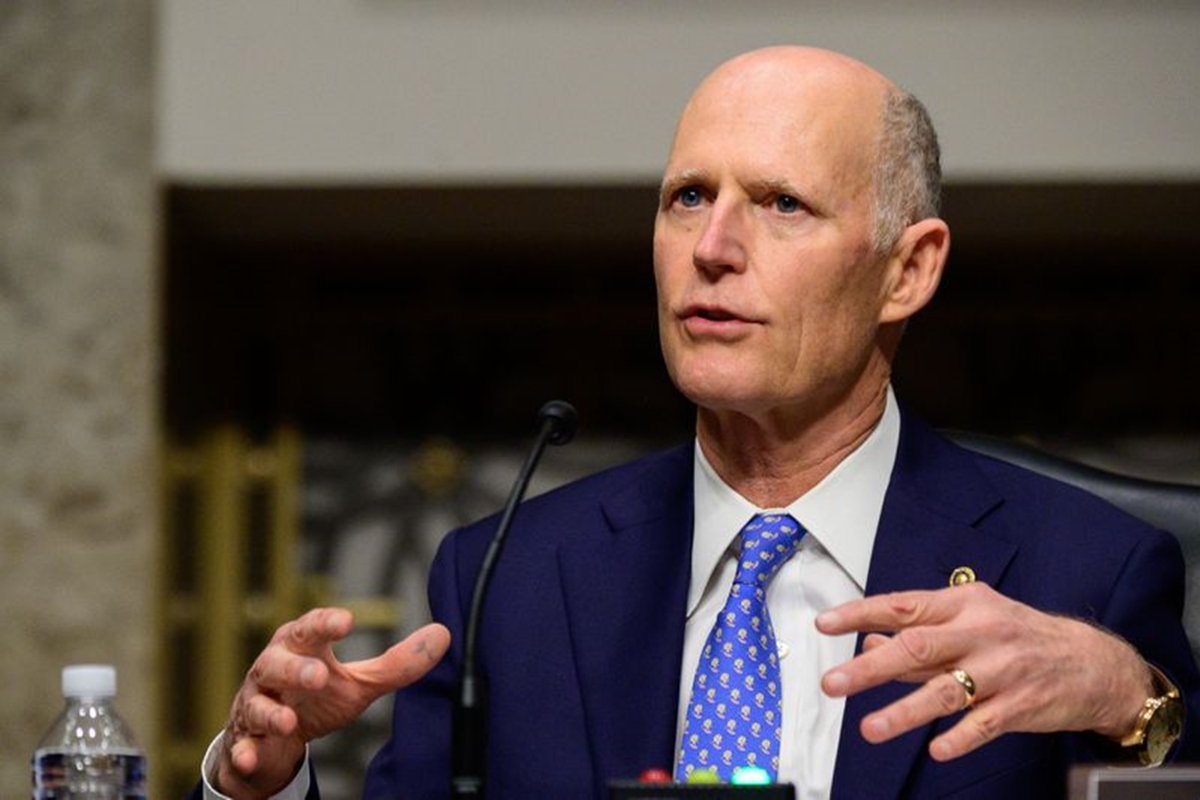 Senator Rick Scott sent a letter to President Joe Biden on Wednesday. He is asking that the presidents of Cuba, Venezuela and Nicaragua and their respective representatives be denied visas so that they cannot travel to New York to attend the United Nations General Assembly in September.

In a letter received exclusively by The Heraldcalling on the Republican president to “protect freedom and democracy in Latin America. You must do the right thing to protect America’s security interests by denying entry to these three thugs and their allies.”

He added: “These repressive dictators and their regimes engage in activities that continue to threaten the stability of Latin America and the national security of the United States.”

He strongly questioned Nicolas Maduro, who has an arrest warrant in the United States, traveling to the country. “If the government does not arrest Maduro, he should not be allowed to enter the United States,” Scott insisted.