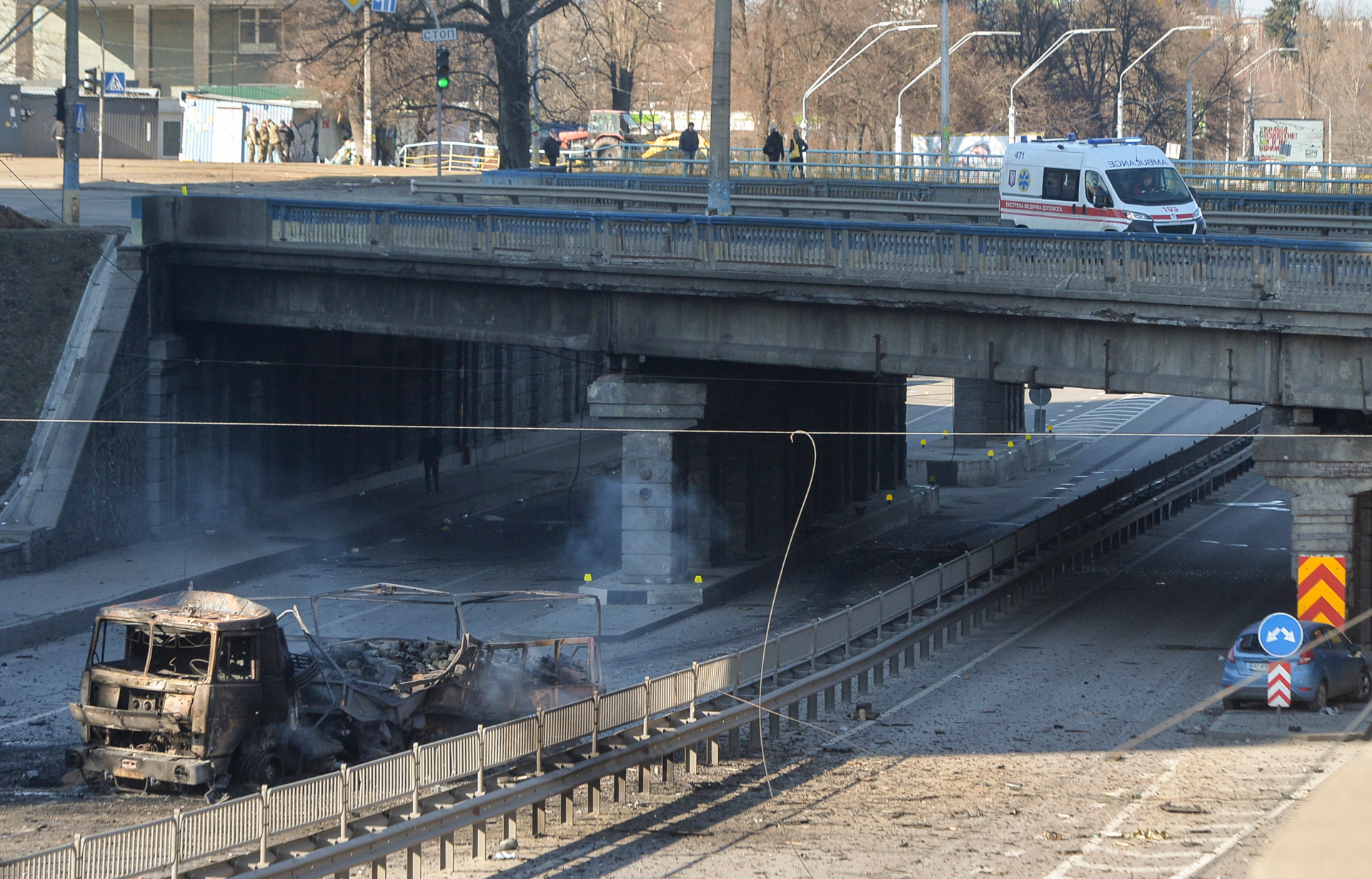 The Russian Defense Ministry on Saturday ordered the army to launch an offensive in all directions, accusing Kiev of refusing to sit at the negotiating table with the Kremlin.

“After the Ukrainian side rejected the negotiation process, today all sections were ordered to launch attacks in all directions according to the plan of action,” the Ukrainian spokesman told a news conference. Russian Ministry of Defense, Igor Konashenkov.

The military recalled the previous day that “after the Kiev regime’s announcements of a willingness to negotiate talks, ceasefire was halted in key directions of action”, but now they have resumed offensive.

Konashenkov highlighted the progress of separatist fighters from Donetsk and Lukansk in eastern Ukraine, which captured new cities with the help of the Russian army in the direction of Rubezhnoye.

“Nationalist battalions, known as ‘bander-mobiles’, use off-road vehicles with high-powered machine guns or mortars,” he said, recalling that this type of traffic was widely used by “international terrorists in Syria.”

He also noted the clashes in the Black Sea, the day before, when 82 Ukrainian border guards “voluntarily laid down their weapons” while Russian ships were attacked by 16 Ukrainian naval vessels, which he accused of disappearing from the public. Ships.

“The purpose of this attack was, first and foremost, to accuse the Russian military of killing prisoners of war in retaliation for the surrender of the Ukrainian army.” He also pointed out that six Ukrainian boats sank during the conflict.

The Russian soldier pointed out that there were several clashes in the area Drones US RQ-4 and MQ-9A.

“US drones may have helped Ukrainian ships to put out fires against Black Sea Navy ships,” he said.