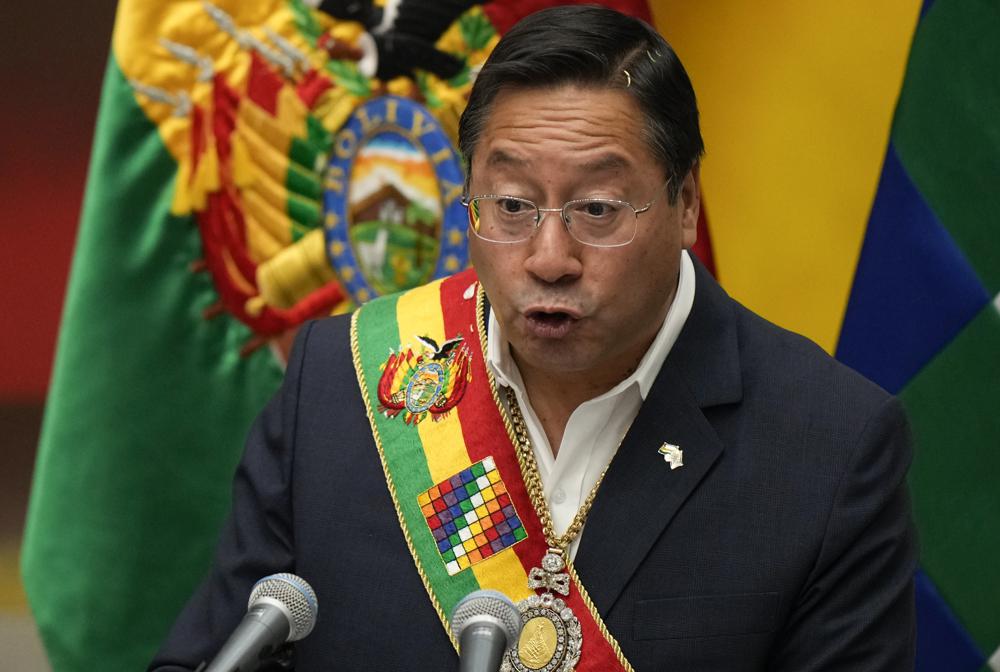 White House spokeswoman Jen Zhaki said on Tuesday that there was no final decision on whether to exclude Cuba, Nicaragua and Venezuela.

Bolivian President Luis Ars said he would not attend the US summit unless all countries were invited, a warning similar to the one issued by Mexico in the wake of US officials anticipating the possibility of excluding Cuba, Venezuela and Nicaragua from the meeting.

“In accordance with Bolivia’s Fluorination State Policies and Values, I reaffirm that the US Summit will not be a full US summit and that I will not do so if the Brotherhood continues to exclude me,” the Bolivian president wrote Tuesday night.

Earlier on Tuesday, Mexican President Andrs Manuel Lபpez Obrador warned that “unless everyone is excluded, the Mexican government’s representation will go, but I will not go.” Lopez Obrador has indicated that he could be replaced by Foreign Minister Marcelo Ebert.

On Wednesday, the Mexican president spoke with his colleagues from Bolivia at “firm work” and reiterated that “we urge everyone to call because we must unite.”

“No one is excluded and we continue to urge everyone to participate,” he added at his regular press conference in the Mexican capital.

“I have great respect for President (Joe) Biden,” he said, adding that he understood the circumstances surrounding his American opponent.

“There are elections in the United States and the most favorable groups … are always using these far-right policies to their advantage in the economic and political spheres,” he said.

Ars hardened his position after talking to Lopez Obrador. Last week, Venezuelan Foreign Minister Felix Placencia visited Bolivia to meet with Ars and his foreign minister, Rogelio Maida. At a press conference, Maida and Placencia proposed a summit that would not “exclude” any country.

Placenzia later said that “it is indefinite to hold a US summit that would exclude some members from the region.”

From Chile, President Gabriel Borick will attend the summit, according to the Chancellor’s Office.

Bolivia expected the Ninth Summit of the United States to be attended by “all nations, regardless of their position and vision.”

The event was called by the Bolivian Foreign Ministry last week to “strengthen the multilateral gaps with the depth of integration, not division, based on the policies and values ​​of the Florinational State of Bolivia.”

White House spokeswoman Jen Zhaki said on Tuesday that there was no final decision on whether to exclude Cuba, Nicaragua and Venezuela.

“We have not yet decided who to call and no invitations have been issued yet,” a spokesman said.

Need informationImmediately on your cell phone. Join the Diario Primicia group on WhatsApp via the following link: https://chat.whatsapp.com/LjP1mxWVjO3FS65tpSayDj