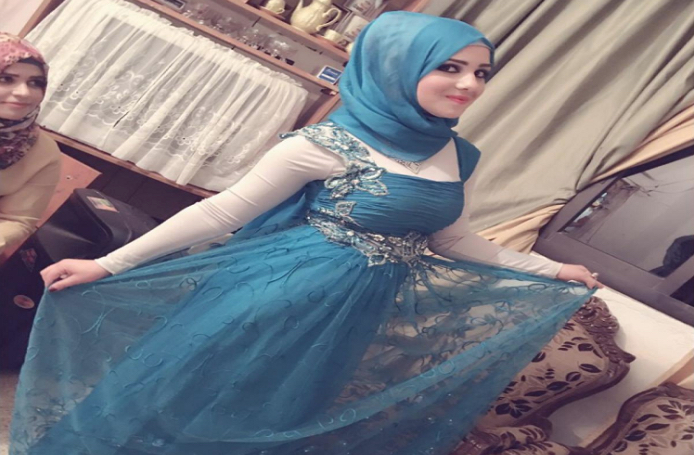 The economic situation was complicated and he considered it a “significant cost”.

In Lebanon, five-months-pregnant woman Hana Mohammed Kodor died in hospital several days after her husband brutally beat her and set her on fire, according to Arab news.

The man, identified only by the initials AA, allegedly beat and set his wife on fire after she refused to have an abortion.

The couple comes from poor backgrounds in Tripoli, the country’s second largest city, and was unable to raise a child, according to Abdul Rahman Haddad, a family friend.

As a result of the incident, he had to be taken to Al-Salam Hospital in northern Lebanon, where he fought for his life for almost 11 days.

Despite the efforts of the medical team, a family friend, Abdul Rahman Hadad, confirmed to Arab News that Hana had died of severe burns from the gas cylinder and had “little chance of survival”.

The reason was that the husband, identified as AA, had asked her to abort the child because of their difficult economic situation and having a child would be a “significant expense” for both of them.

Despite this, the woman refused and told the man that she still had her child, which would have angered the subject, who made the drastic decision to burn her.

After the death was confirmed, the man was arrested while trying to flee Lebanon.