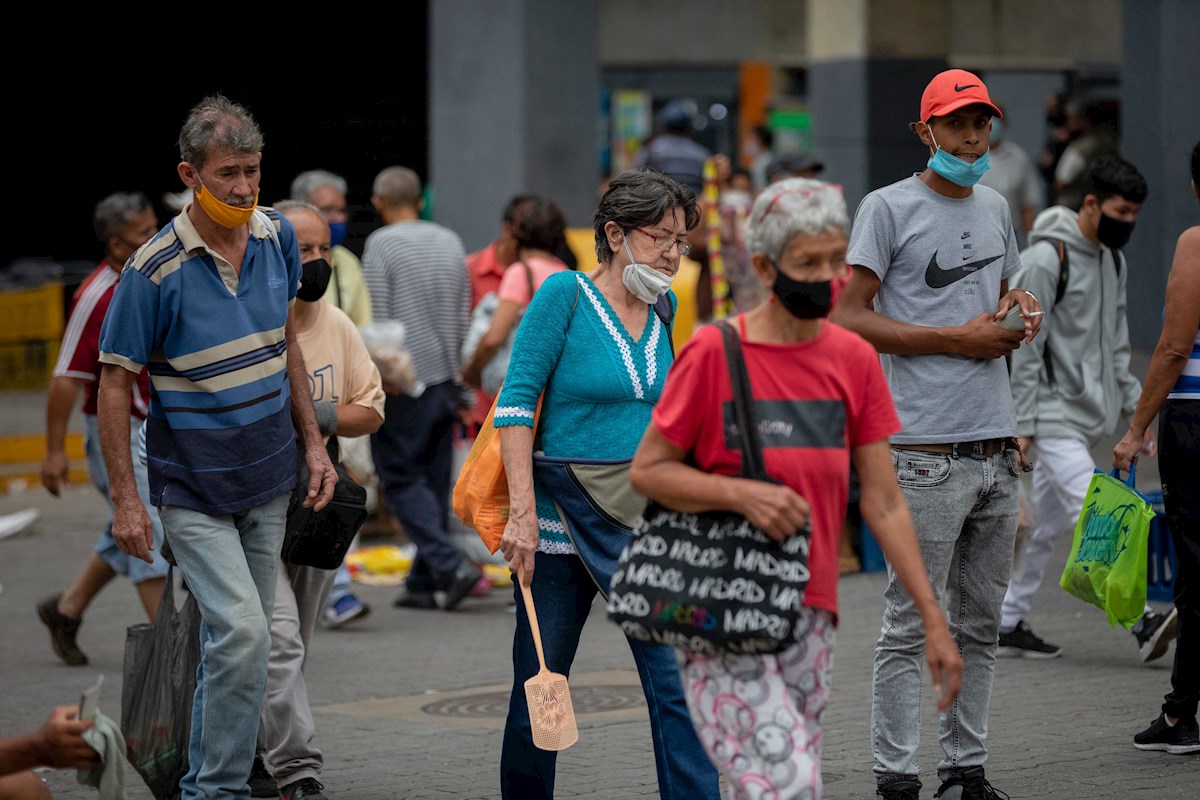 “The three major developments are the developments in Serbia, Bulgaria and Romania. The strongest setbacks have occurred in Lebanon, Venezuela and Afghanistan,” according to a United Nations-funded report 10 years ago.

With a score of 7.82 out of 10, Finland tops the list, ahead of Denmark, Iceland, Switzerland and the Netherlands.

This report is based on opinion polls asking about people’s sense of happiness and goes beyond this information with GDP data, personal liberty or corruption levels.

According to one of its co-authors, Jeffrey Sox, “In these 10 years, the lesson to be learned from this report is that generosity among the people and the honesty of governments are vital to well-being.”

“World leaders need to take that into account,” he added.