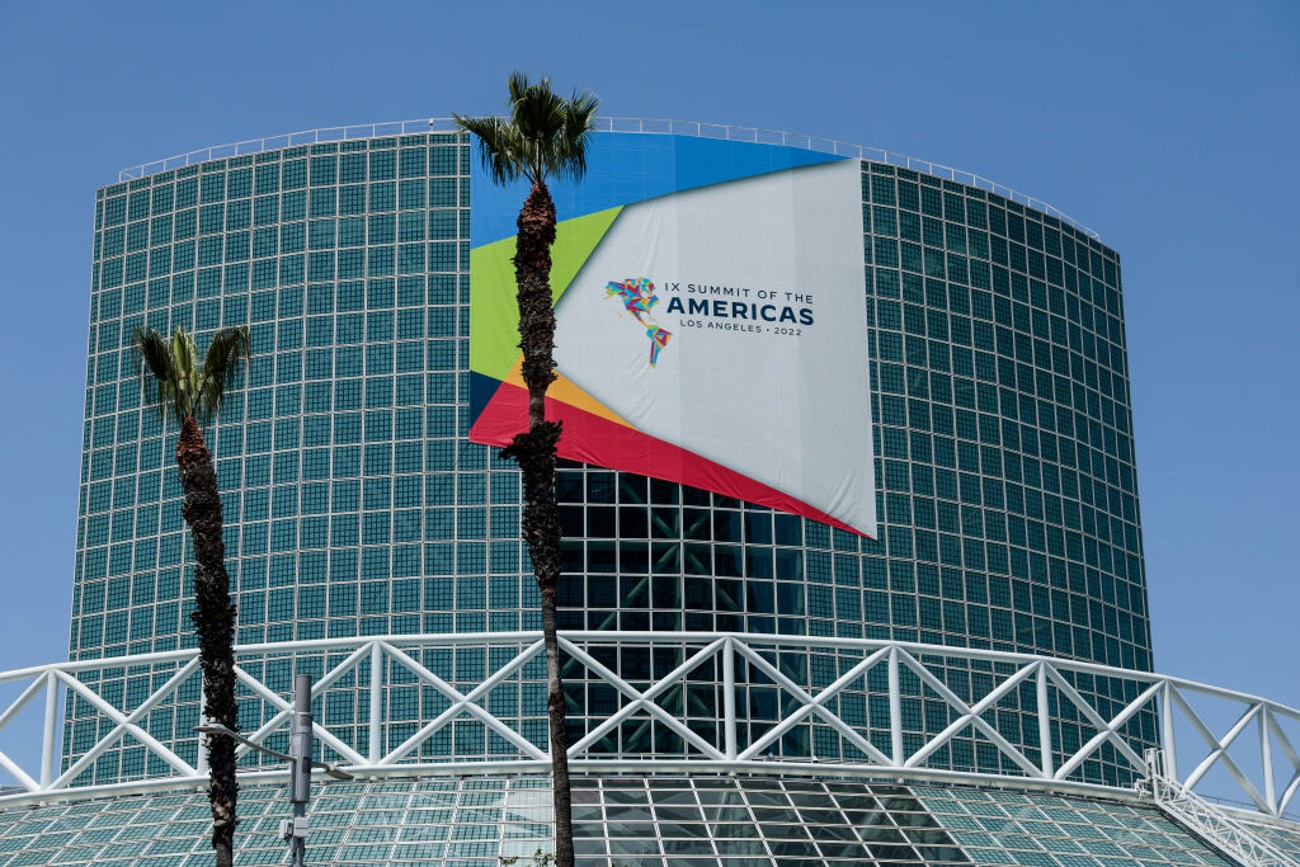 Honduran President Siomaro Castro, who did not attend the US summit, said in a tweet on Tuesday that his country would attend the summit and maintain good relations with the United States.

On May 28, Castro posted on his Twitter account that he would attend the summit only if “all nations of the United States are invited, without exception.”

A senior U.S. official confirmed to CNN on Monday that the governments of Cuba, Nicaragua and Venezuela would not be invited to the summit because of the democratic gaps and the human rights situation in those countries. Organizing countries have a wide discretion in deciding whom to invite, the official said.

Various departments in Honduras are concerned that Castro will not attend the summit, taking into account the relationship he established with the US government a few months before he took office as president, and was strengthened by the arrival of the vice president on January 27, when he takes office on January 27. Kamala Harris.