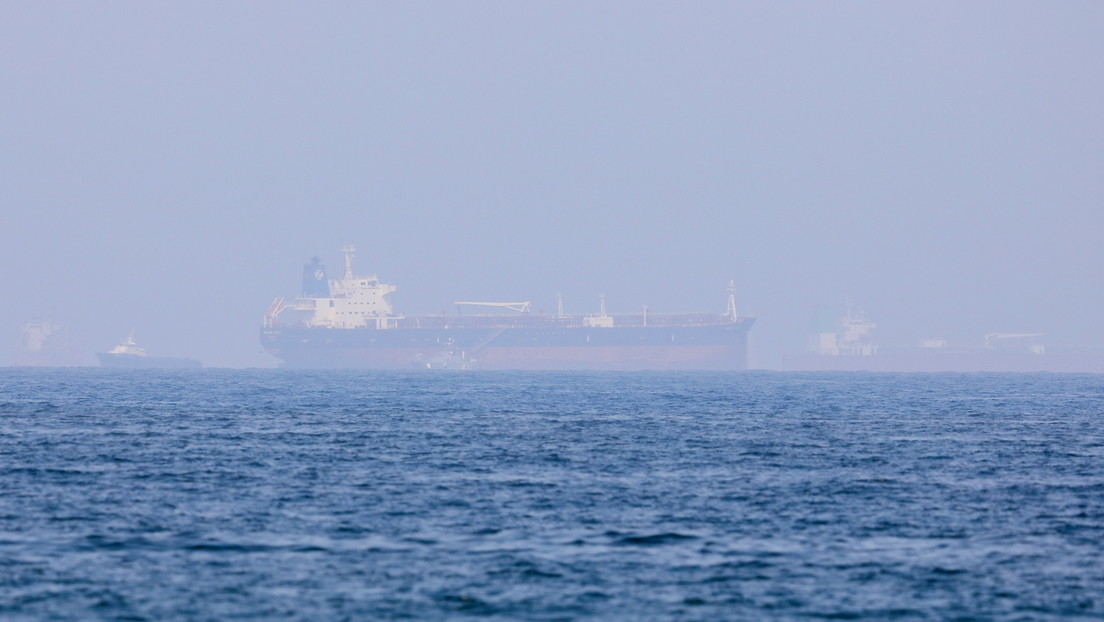 Iran’s Islamic Revolutionary Guards on Wednesday condemned a US naval attempt to seize an oil tanker in the Gulf of Oman.

During a press conference on Wednesday, US State Department spokesman John Kirby said: Rejection Iranian officials have accused the U.S. navy of trying to seize an oil tanker in the Gulf of Oman.

Referring to the matter, the official stressed that Iran’s allegations were “completely and utterly false.” “This is a false claim,” Kirby pointed out.

Naval forces of the Islamic Revolutionary Guard of Iran They condemned An American attempt to “capture a giant tanker” in the Gulf of Oman this Wednesday.

According to his report, the US military confiscated an Iranian tanker and transferred its cargo to another tanker “before sending it to an unknown location”. However, members of the navy of the Islamic Revolutionary Guards launched an operation and “regained control of the ship and sent it back to Iranian waters.”