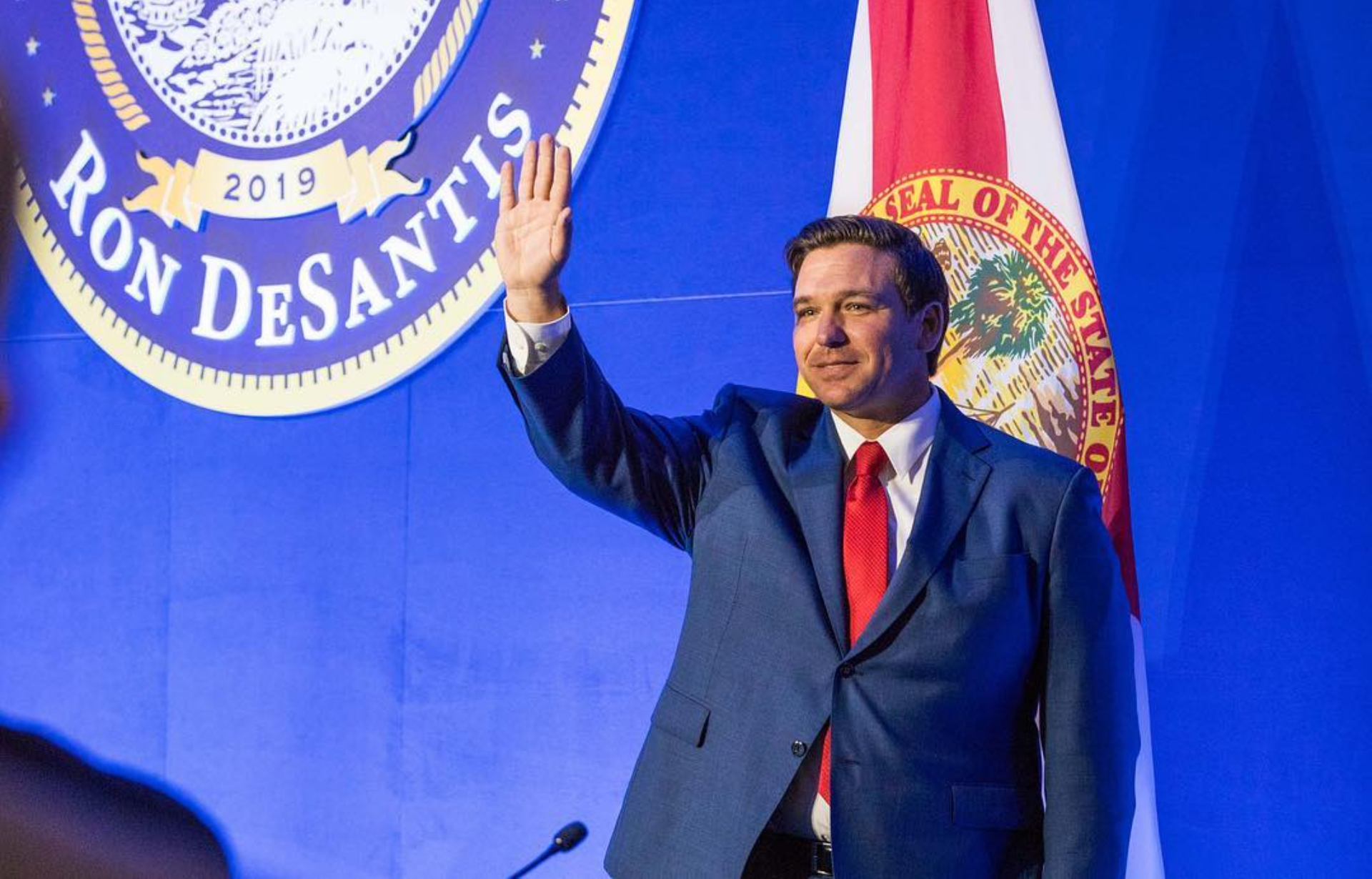 Governor of Florida, Republican Ron Disantis, He was critical of the sending of a delegation of senior US officials to Venezuela this Friday, and accused the Biden administration of “using the rise in energy prices as an excuse” to legitimize the South American regime.

During a meeting at a church in Doral, a town near Miami, D’Santis accused a delegation of top US officials from visiting Venezuela following Russia’s invasion of Ukraine and the energy crisis created by the war.

“This Maduro regime is not a one-man rule. This is not the regime he supports (…) so you say you do not want to deal with Putin (Russian President) because he is a dictator, but do not go back (Venezuelan President) MatureDesandis was referring to the visit at the “US Energy Expansion” meeting.

The Florida governor rejected the goodwill with Venezuela

In a photo of the meeting in Doral this afternoon, the governor wrote on his Facebook page, “The United States has enormous energy reserves and needs to expand production”, “not to change the oil of one dictator to the oil of another.” Shrunk

A group of Republican congressmen from Florida, in the midst of a re-election campaign, on Thursday called on the US government not to soften Nicolas Maduro’s policy towards “dictatorship.” In various aspects recognized by their members.

Jose Antonio Kolina, head of the politically persecuted Exile (Wepex) organization in Venezuela, also spoke at the discussion. In an interview with EFE, he said: “Negotiating with Nicolas Maduro is a betrayal and an insult to the Venezuelan people. We have political prisoners, we have six million displaced people, thousands dead and massacred by tyranny.

In a letter to Biden and state and energy secretaries Anthony Blingen and Jennifer Gronholm, respectively, Congressman Carlos Kimenes said, “By negotiating with the Maduro dictatorship, his administration is undermining foreign policy on Venezuela and ignoring the commitment of the United States.

Jimenez’s letter, in line with Desantis’ comments, led to a recent visit to Caracas by a delegation of top US officials led by Juan Gonzalez, an adviser to the president. This is to meet with representatives of the Venezuelan government following the release of two American prisoners in Venezuela.