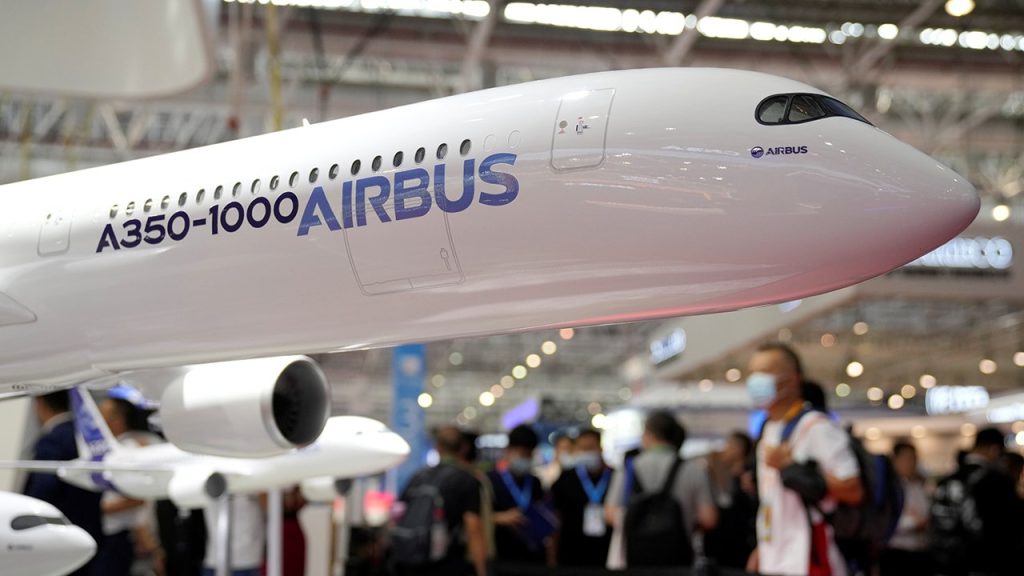 Qantas Airways Ltd. To announce a historic request for Airbus SE A350-1000 Able to operate non-stop flights from Sydney to London as part of a broader deal with the European planemaker, industry sources told Reuters.

The multi-billion-dollar deal, which will be unveiled in a hangar at Sydney Airport on Monday, brings the Australian carrier one step closer to launching record-breaking direct flights of nearly 20 hours on the lucrative “Kangaroo Route” by mid-2025.

Qantas has promoted plans for the world’s longest commercial flights for more than five years, but has delayed Project Sunrise due to the coronavirus pandemic.

FILE PHOTO: A model of the Airbus A350-1000 is on display at the China International Aviation and Aerospace Exhibition, or China Air Show, in Zhuhai, Guangdong Province, China on September 28, 2021. REUTERS/Ali Song

The deal is a breakthrough for the veteran Qantas CEO Alan Joyce who described non-stop flights from Sydney to London as the holy grail of the 101-year-old airline.

The Australian airline launched the route in 1947 with Lockheed Constellations, when it took several stops and 58 hours of flying time. Single-stop flights today take approximately 24 hours.

The expansion comes in a few days Boeing Company It also delayed development of the 777X, which was at one point in a dispute to allow direct flights from the east coast of Australia to London and New York.

Tracking service FlightRadar24 showed that an Airbus A350-1000 was en route on Sunday from Toulouse to Perth.

On Sunday, West Australia newspaper said, without citing sources, that Qantas’ order would include 12 A350s, 20 A321XLRs and 20 A220s, as well as purchase rights for another 106 planes distributed among the various types.

Qantas in December chose Airbus as the preferred supplier for a major order to revamp its old narrow fleet, in a blow to its current supplier Boeing.

FlightRadar24 showed that an AirBaltic A220 was parked in Sydney on Sunday. This destination is not on a normal European carrier route. There are no A220 operators in Australia at the moment.

(Reporting by Jamie Fried in Sydney and Tim Hever in Paris; Editing by William Mallard and Clarence Fernandez)