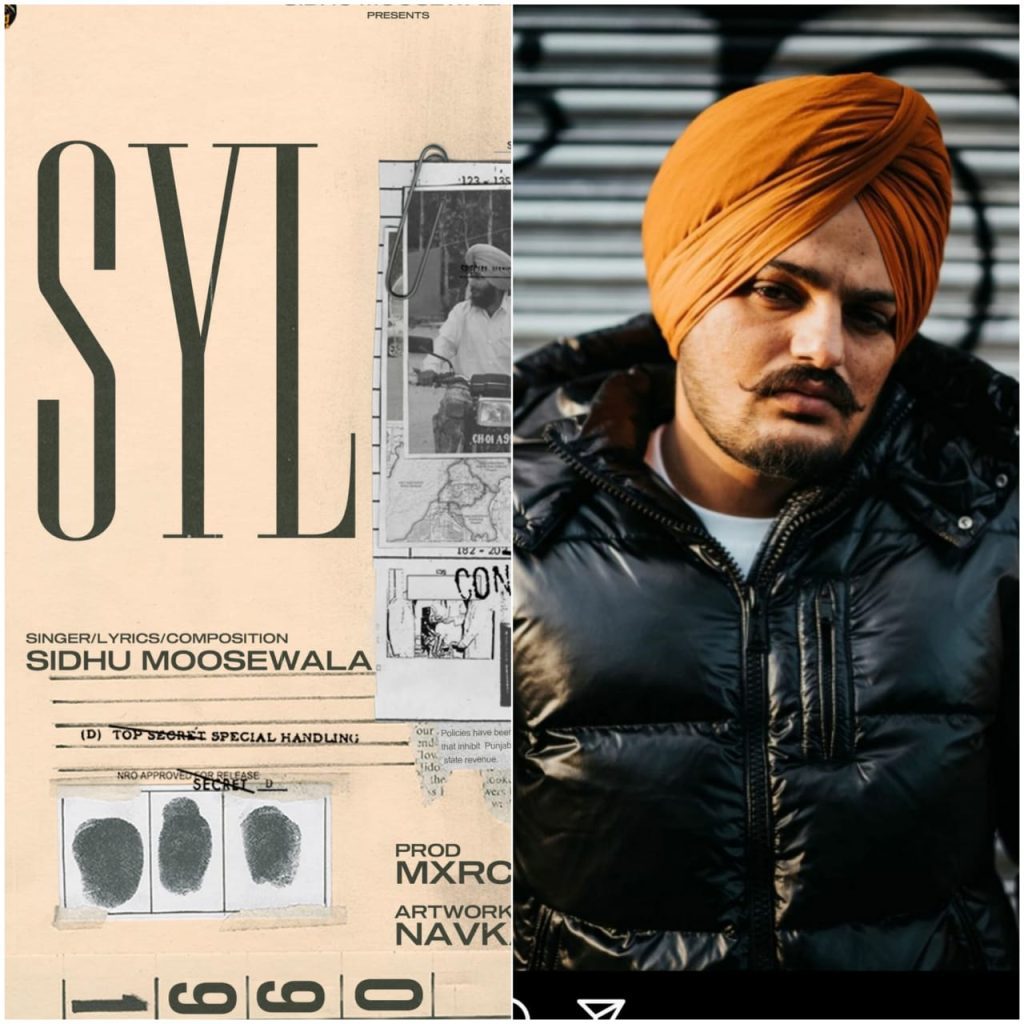 Seidu Musiwala’s first posthumous song, SYL was released on his YouTube channel. The song was composed, sung and composed by the late singer himself. Produced by MXRCI and the video and artwork produced by Navkaran Brar.

The song is about various issues reeling in Punjab. Among them, he highlights the case of Satluj Channel Yamana Link, a Sikh prisoner and recent agitation against farm laws.

There are black and white photos showing Punjab rivers, and some shots from yesterday in Punjab where people can be seen revolting against various laws, in reference to the 1984 genocide. The producers have also included short clips of Sidhu Moosewala.

On the fateful night of 28 May, Seydu Musiwala was shot dead in Mansa. After his death, it was announced that all his unfinished business should be handed over to his father, Balkor Singh.

On June 8, in a touching message during the Bhoj Concert of Punjabi singer Shabdeep Singh (Seydu Musiwala), his father Balkor Singh said,My son will keep in touch with you through his songs. I will take inspiration from him.”