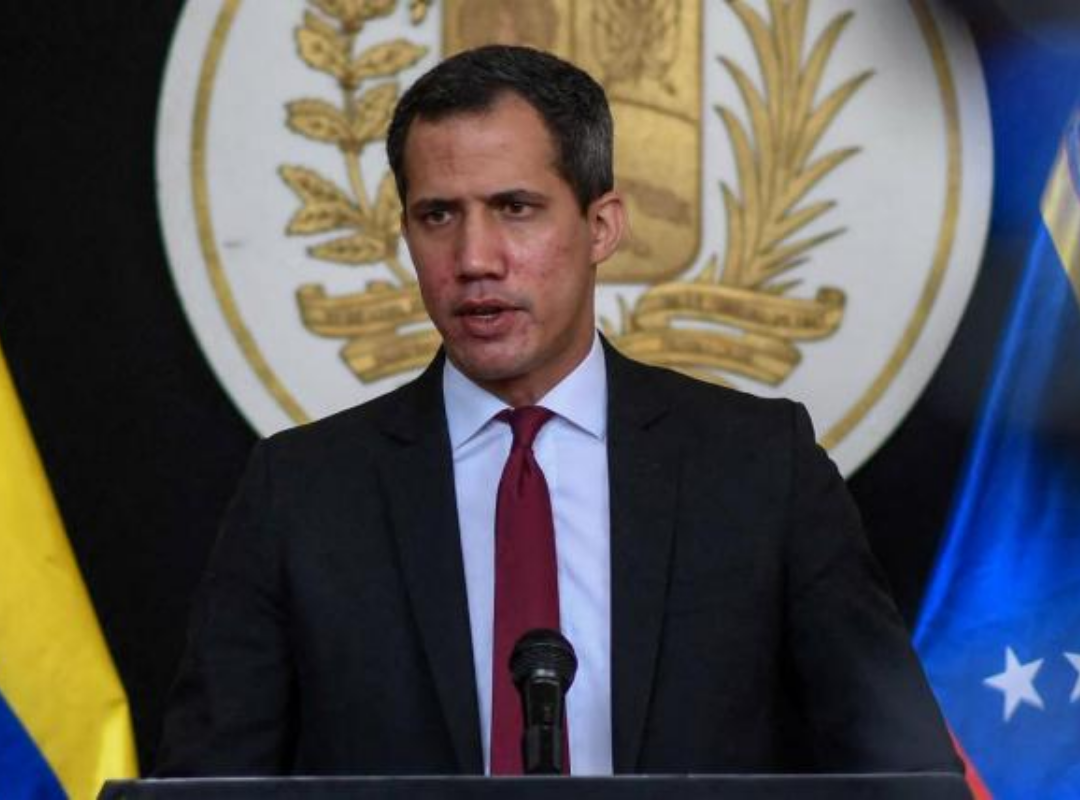 Juan Quito, Recognized as the interim president of Venezuela by more than a hundred countries, thanked US President Joe Biden for inviting them to the Summit on Democracy to be held on December 9th and 10th.

“We thank President Joe Biden and his administration for inviting us to the Democracy Summit. We are fighting to restore democracy in Venezuela by confronting the dictatorship,” Quito said in a video posted on his account. Twitter.

He vowed that this event would clarify the “global threat” posed by dictatorship, dictatorship and populism, and unite the “nations of the world in defending democratic values ​​and fundamental rights.”

He also recalled the achievements of the Citizens’ Association on the streets through various anti-government protests that have erupted since 2014.

“We have become the vast majority that has been exposed on the streets. We face the dictatorship being investigated by the International Criminal Court. We make it clear by our vote that we want change. In a country where there is no rule of law, we did so without engaging in electoral malpractices,” he said.

In this context, he highlighted the shared struggle with other countries affected by similar situations on the continent. This is the situation in Nicaragua and Cuba.

“We know that there are countries that face dictatorships and dictatorial regimes, and the reason for all this is to see our countries as independent,” he said.

On November 30, Brian A., President of US Diplomacy in Latin America, addressed the gathering. Nichols confirmed President Biden’s invitation to Quito to attend the summit.

See also  Washington responds to Iranian sanctions: "If Tehran attacks any American, it will have dire consequences."

The event will take place approximately between December 9 and 10, and will focus on three themes: defense against dictatorship, the fight against corruption and improving respect for human rights, as illustrated by the White House.