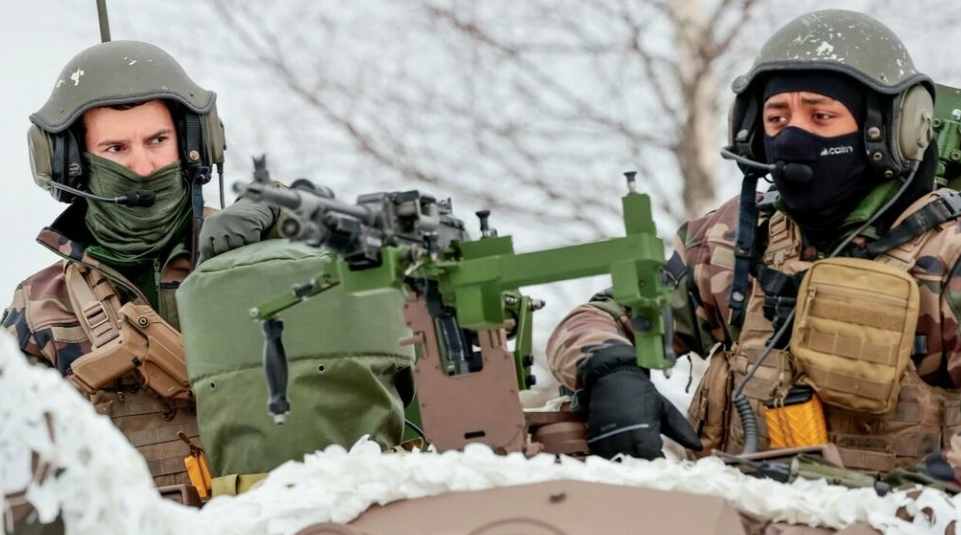 The weather conditions were severe with strong winds and poor visibility.

The Norwegian military says four U.S. sailors aboard a military plane have been killed in a crash in a city in northern Arctic during a NATO drill in Ukraine.

Norwegian Prime Minister Jonas Kardashian tweeted on Saturday that soldiers had been killed in a crash on Friday night.

“We extend our deepest condolences to the families of the veterans, relatives and colleagues in their ranks,” he added.

“Police arrived at the scene at 01:30 CET (00:30 GMT). Unfortunately, all four passengers were pronounced dead at the scene, “said Ivory Poe Nilsson, chief of Operations for Nordland Police.

Authorities did not specify the cause of the crash, and investigations in the area have been suspended due to the weather.

The Norwegian newspaper VG reported that members of the Red Cross approached the scene of the accident with electric scooters and tracked the route to police via GPS.

“It was a special night, it was a real storm. Five of us drove to the crash site. There was a meter view of the mountains, snow and storms. I think the wind was blowing at 30-40 meters per second. When it blows like that, stand on your feet. It’s difficult, “said Red Cross president Orjan Christensen.

The North Atlantic Treaty Organization (NATO) Cold Response – which involved soldiers who died in the incident – currently has 30,000 soldiers, 220 aircraft and 50 ships from 27 countries.

Participants include Finland and Sweden, not members of the organization.

The first Cold Response exercise took place in 2006, after which military rehearsals were held every two years in southeastern, central and northern Norway.

“Now we are focused on completing the rescue operation, taking care of the people, and then a normal process will be done for the cause,” Otlow said, according to the Norwegian public broadcaster NRK.

Need informationImmediately on your cell phone. Join the Diario Primicia group on WhatsApp via the following link: https://chat.whatsapp.com/LlK92aGSFbs3mDyJPMybud