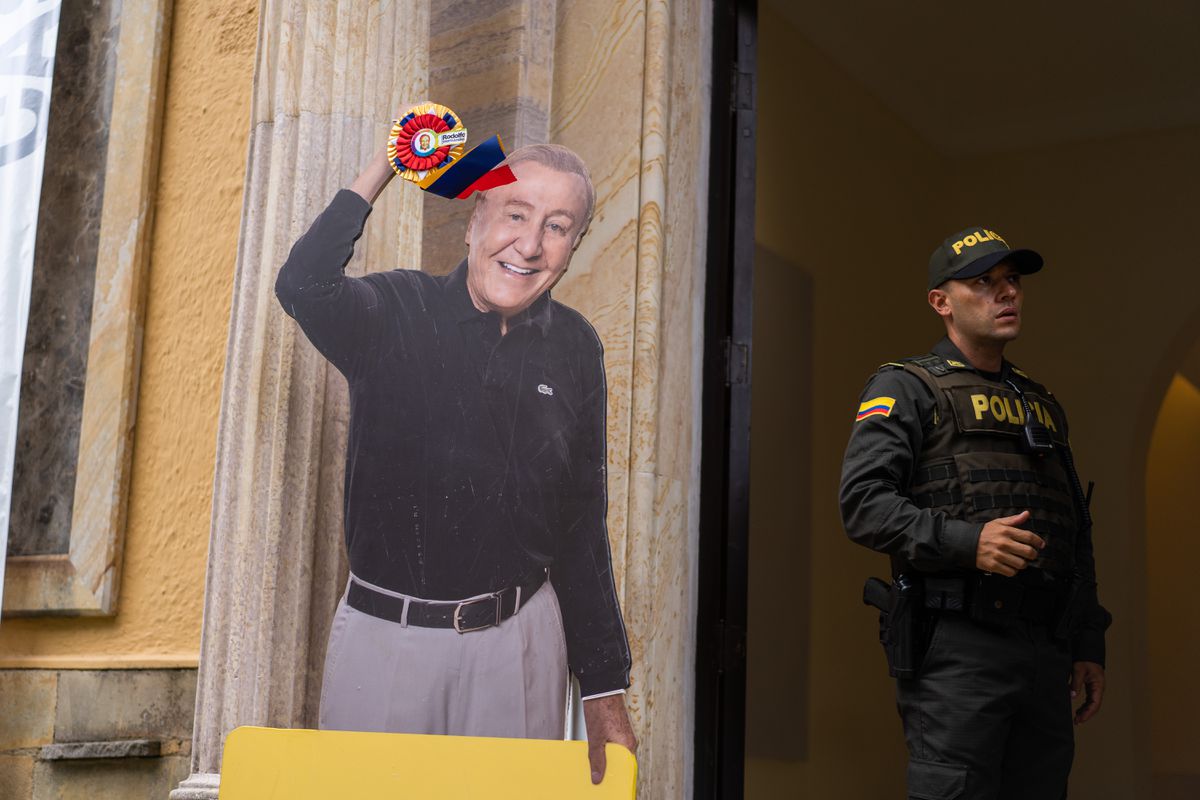 Pedro promises housing, health and education to the military and police

At the start of the last week of the campaign, left-wing candidate Gustavo Pedro wrote a letter to the military and police acknowledging the “valuable contribution” of most of those in uniform to “the construction of a building.” More humane Colombia ”and outlines a proposal to transform the general army.

“It is clear to me that the country’s land, sea and air force and police, you, like millions of comrades, are humble Colombians seeking a better future for themselves, and especially for their loving families,” he writes. Candidate for the historic treaty, he was a young M-19 guerrilla and faced opposition from some sections of the armed forces.

The candidate regrets in the letter that the men in uniform do not have decent homes, have to wait months to get a medical appointment, and are unable to pay for their children’s education. For this reason, he promises, “to achieve complete peace in the national territory, to strengthen the well-being of the public service and its members, especially the most vulnerable.”

His plan includes building castles for the military in partnership with private companies, restructuring the health care system that maintains them, building new military hospitals, expanding public schools and improving the scholarship program for their children.

“Our strategy is to gradually and peacefully transform military service into a community service, so that only professionals, well-trained, well-equipped and well-paid can fight many crimes,” says Pedro.

See also  17 people, including Ukraine's interior minister, were killed when a helicopter crashed near a kindergarten in Kyiv.