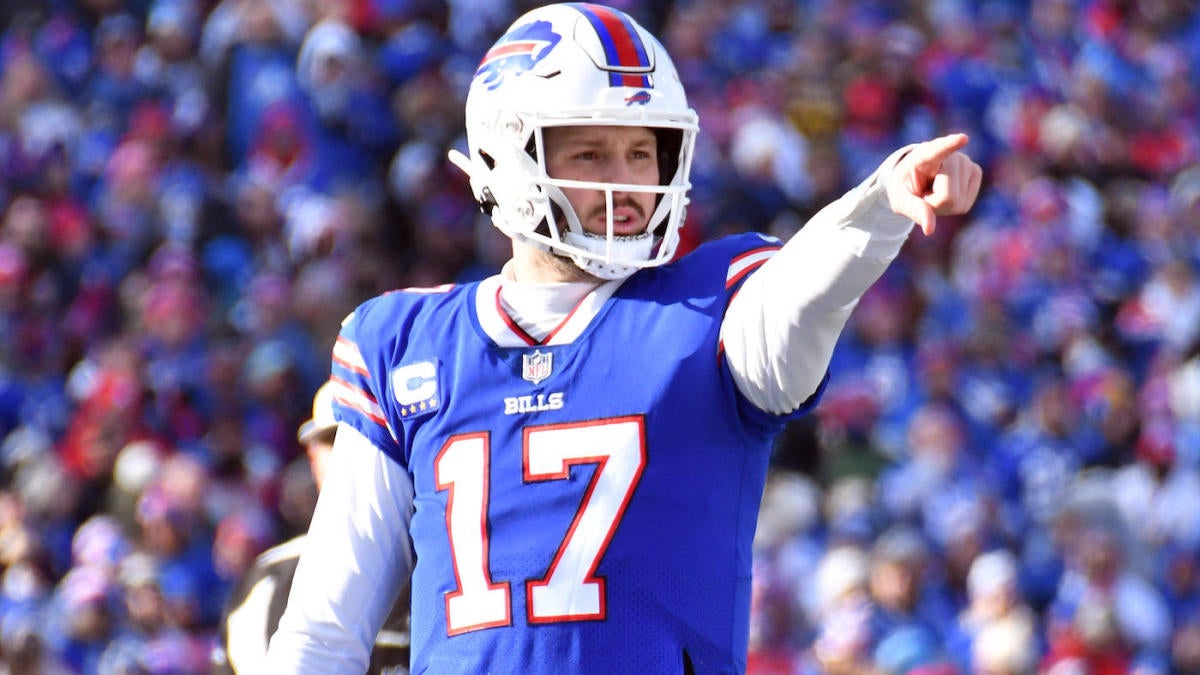 The Bengals and Bills have half of their divisional playoff showdown in the books. Through two quarters, Cincinnati dominated this game in snowy Buffalo thanks to the Gangsters starting out of the gate.

Joe Burrow led back-to-back touchdown runs to start the game, while the Bengals defense held the Bills’ offense on three consecutive touchdowns giving Zac Taylor’s team a 14-point lead at the end of the first quarter. Josh Allen and company managed to get a rhythm on their third possession of the day as the quarterback finished the 13-play with a touchdown on the goal line. However, Cincinnati answered by driving down the field to kick a field goal to extend the lead to double figures before the break.

The winner of this match will meet the Kansas City Chiefs in the AFC Championship game, but the location of that match will be determined by the results of these head-to-head matches. If the Bengals pull off the upset, that game will be played at Arrowhead Stadium. However, if the Bills win, the conference title game will be played at a neutral venue at Mercedes-Benz Stadium in Atlanta.

So, will the Bengals hold on to the lead? Or does Buffalo have a comeback in the second half? We’re about to find out. As this game continues to unfold, be sure to check out our Sunday live blog Head to Head. Below, you’ll get expert analysis and a real-time spotlight on the best plays.

How do you watch