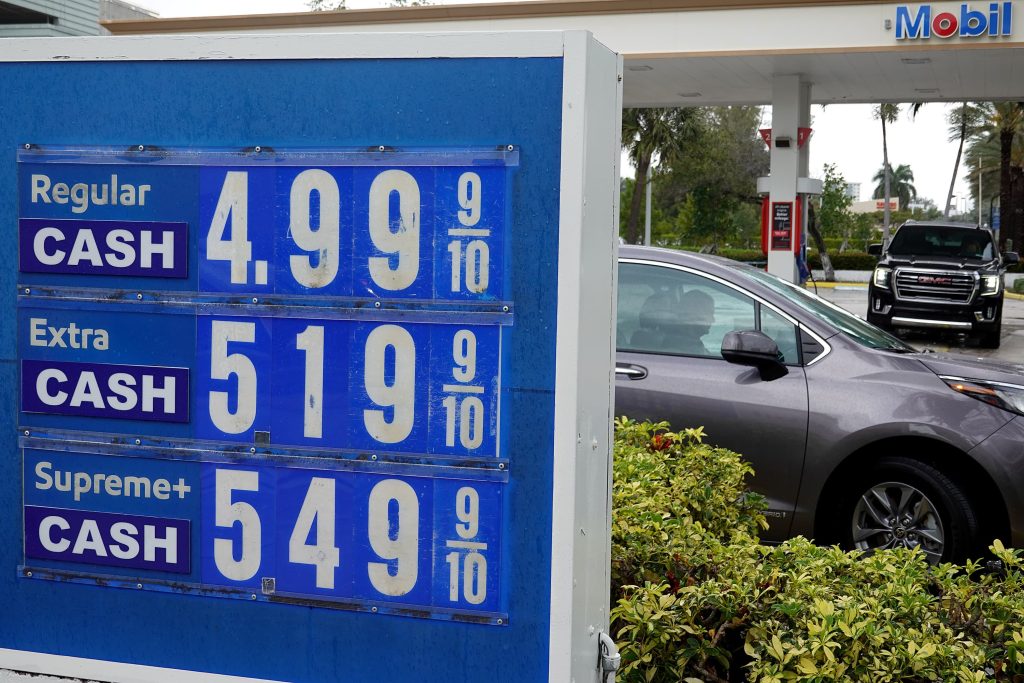 The Bureau of Labor Statistics said final demand prices for goods jumped 2.4% in the month, the largest movement ever in data going back to December 2009.

This led to the Core Producer Price Index rising 0.8% during the month, which was actually slightly lower than Dow Jones’ estimate of 0.9%.

On an annualized basis, the headline producer price index is up 10%, the same as in January and restricted by the largest 12-month movement ever.

The data came during the week of February 13, before the Russian invasion of Ukraine. Energy prices rose further as the war began, and will appear in next month’s report.

The numbers come with most other measures of inflation hitting 40-year highs, thanks to price increases that have outpaced volatile gas and grocery prices and across a wide range of consumer goods and services.

However, gasoline was still the main story in February when it came to final demand prices.

About 40% of the increase in wholesale prices came from gasoline, which rose by 14.8%. Diesel and electric power also helped boost final demand energy prices by 8.2%, while auto and equipment prices and dairy prices also rose. Various prices of food products, such as fresh and dry vegetables along with beef and veal, also showed a decrease.

The PPI is not as closely watched as the CPI, but wholesale costs feed prices into the record and are seen as a harbinger of inflation.