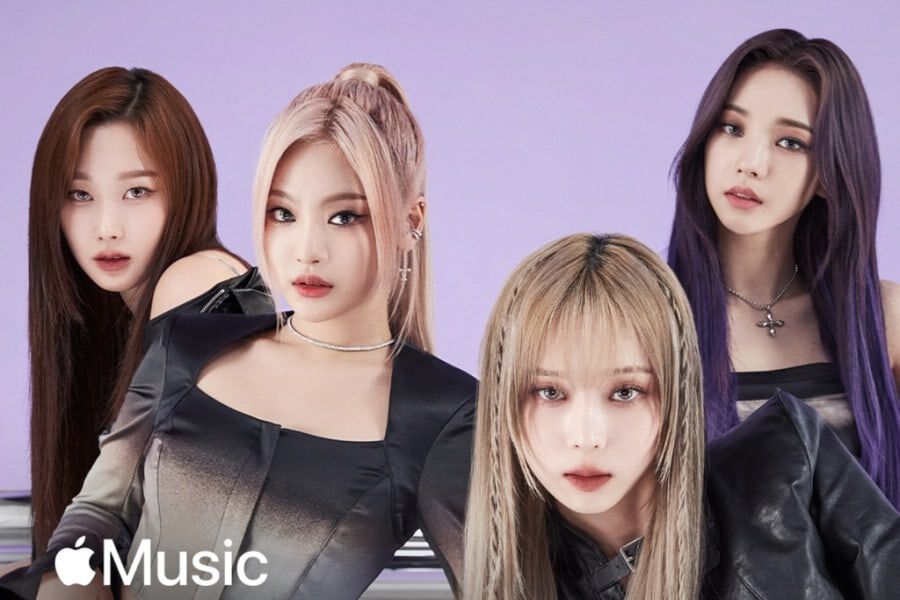 spaThe long-awaited comeback announcement wasn’t the only surprise in MY store today!

On June 1, Aespa announced that they will be making their highly anticipated comeback in July with their second mini album “Aespa”.girls. Later that morning, SM Entertainment also revealed that aespa had signed a partnership with Warner Records and they will pre-release their English single “Life’s Too Short” – which they first performed in Coachella Back in April – on June 24.

However, there was still more excitement: that same afternoon, aespa unexpectedly released a new song called “Illusion” from their upcoming mini-album.

At the same time, Apple Music officially announced that aespa was its “Up Next” artist for June, making aespa the second only Asian artist after NCT 127 ever to be chosen for the title.

Check out aespa’s new video with the lyrics for her pre-release surprise song “Illusion” below!

“Whenever there are difficulties, we overcome them together.”

How does this article make you feel?