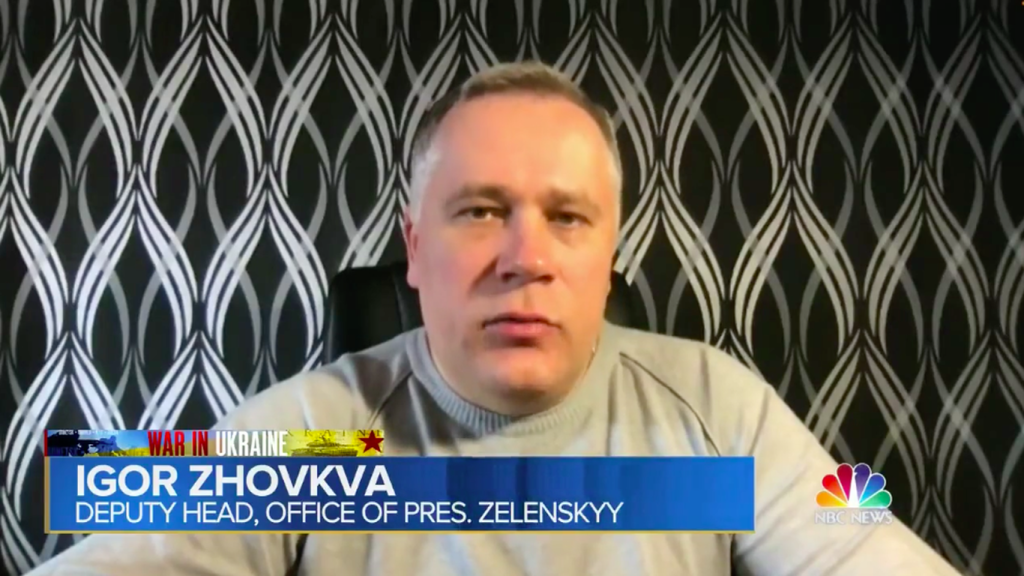 News leadership: “This is not a good idea to travel to Moscow. We did not understand his intention to travel to Moscow and speak with President Putin,” Igor Zhovkva, Zelensky’s chief diplomatic adviser, told NBC’s “Meet the Press.”