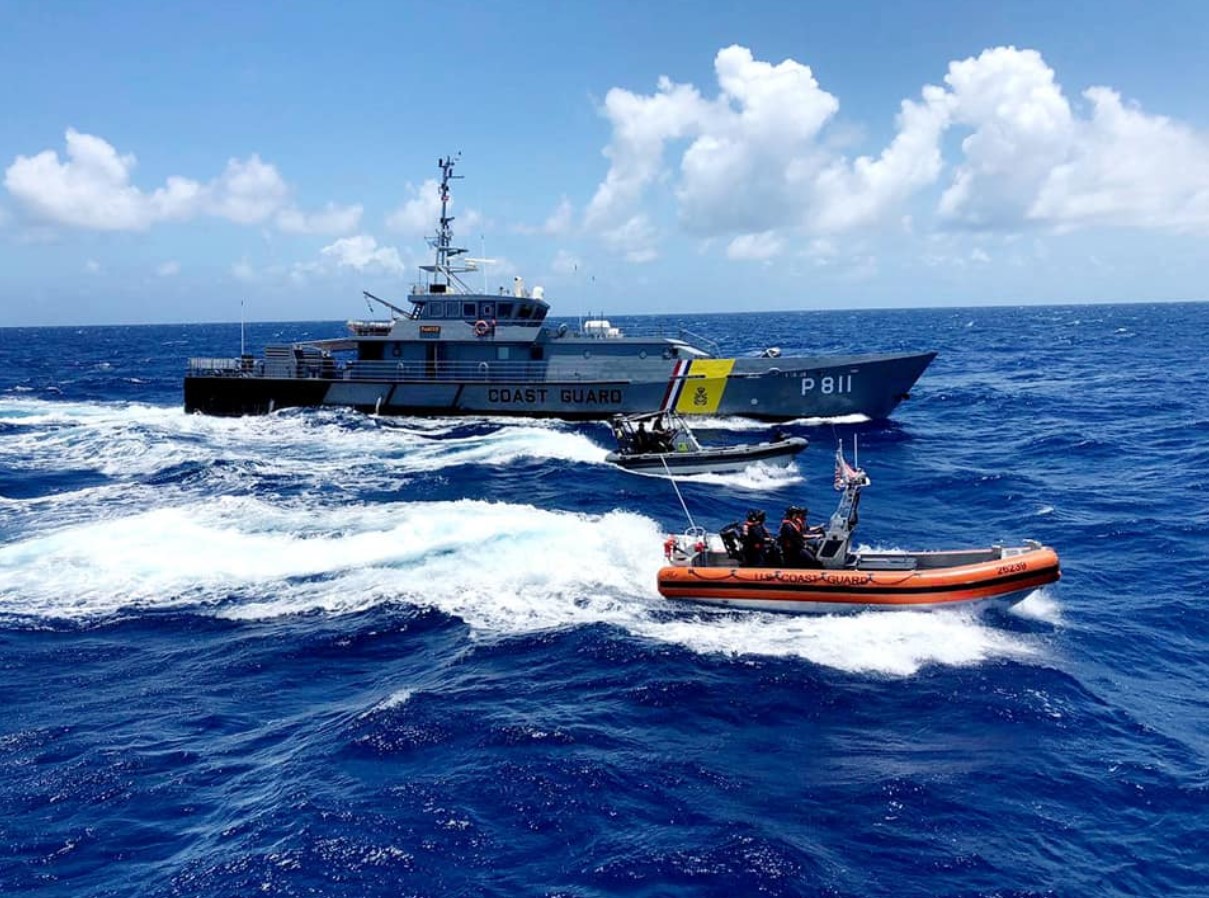 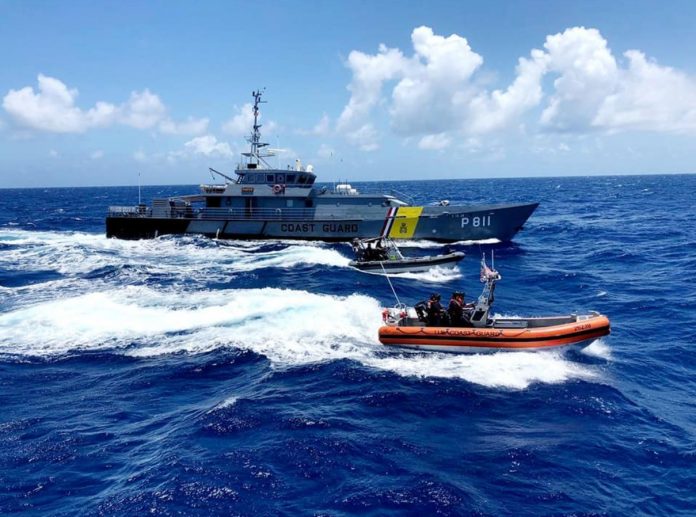 The Curaக்கோao Coast Guard has detained 33 Venezuelans in a boat off the coast of the region south of the Antilles, about 50 kilometers off the northwest coast of Bolivia.

Thirty-three illegal immigrants were found on a boat that raised suspicions, 11 of them women and 22 men, the state agency said Wednesday.

This was confirmed by officials from the Ministry of Health, Environment and Nature and the Curaக்கோao Police Nationality of Immigrants, Those who traveled by boat with animals including a turtle, a monkey and five parrots.

33 undocumented migrants were handed over to the Curaao Police, while the animals were taken into custody by the Caribbean Veterinary Service.

The report points out that nearly 5.7 million Venezuelans have fled their country from the human rights crisis, one of the world’s greatest displacements.

Curacao, a Caribbean island nation in the Netherlands, is one of Venezuela’s destinations. 17,000 of them live in irregular conditions in the region.

The report highlights the fact that the situation of the Venezuelan people seeking protection in Curaக்கோao has not improved since the release of the “Detained and Deported” report in 2018.

In 2019, a group of Amnesty International Venezuelans were reportedly shot dead by rubber bullets in “foreign camps”.

He also accused Curaோao of violating their rights by detaining Venezuelan children and separating them from their parents.