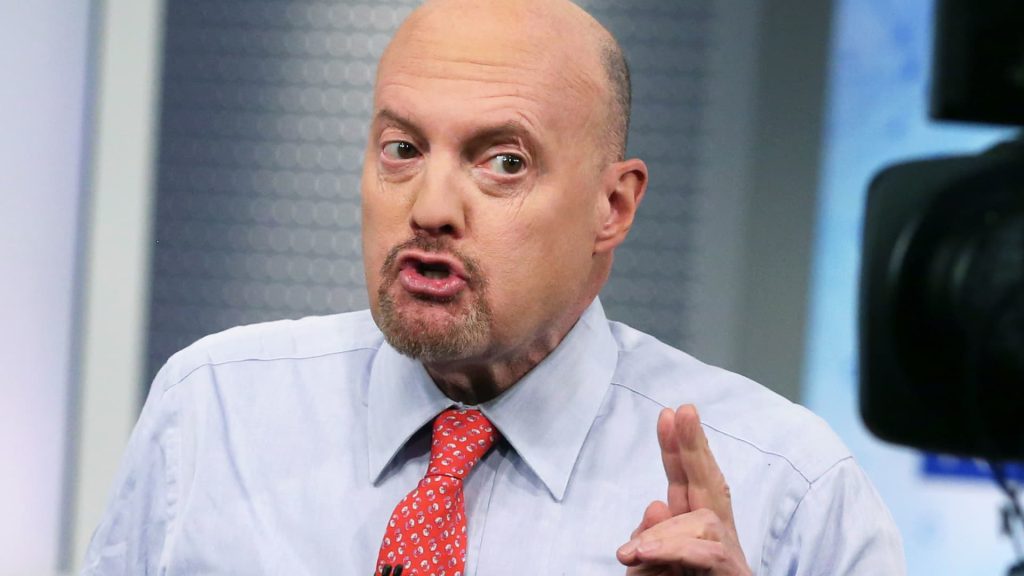 “The charts, as interpreted by Mark Sebastian… indicate that this market is getting more bearish, and it’s too early to really go up,” he said.

“Unlike him, I also think we could make a sharp rally, but for our charitable fund, if that happens, we’re going to have to do some selling,” he added.

The S&P 500 closed Friday in its worst month since March 2020. The Dow Jones Industrial Average was down 8.8% during the month, while the Nasdaq Composite was down 10.5%.

Before getting into Sebastian’s analysis, Cramer first explained that when the S&P 500 goes down, the CBOE Volatility Index, also known as the VIX or Fear Scale, usually moves higher. And when the S&P moves higher, the VIX usually goes down.

Then he examined a pair of charts showing the daily movement in S&P and VIX:

While S&P and VIX moved at the same pace in June, things took a turn in August. Sebastian points out that when the S&P began falling in late August, the VIX was seeing a “slow rally” rather than roaring as it usually does, according to Kramer.

Cramer said the mismatch in the action between the moves of the S&P and VIX persisted into early September, but it actually exploded this week, adding that the market is still far from recovering.

“Sebastian is waiting for the S&P to go down while the VIX goes down too – this is classic evidence that the sell-off is about to end,” he said. “This is not happening now.” 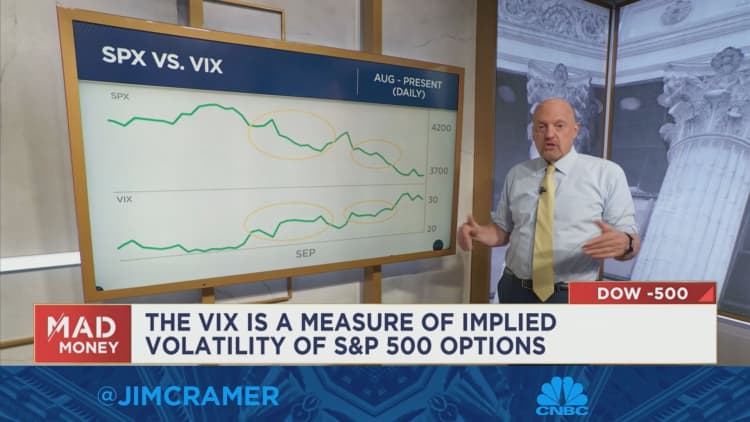