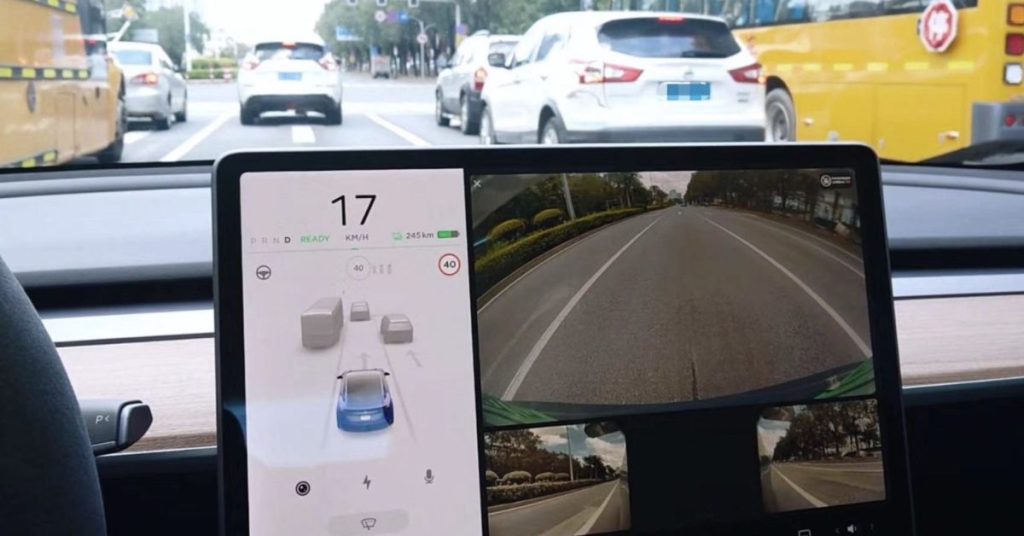 Tesla had to issue another “recall” which is actually just another over-the-air software update on a small number of cars in the US.

Lately, Tesla has had to issue a lot of recalls, but most of them were minor issues that were fixed with simple over-the-air software updates.

For example, the automaker released A recall reported as a ‘massive’ recall of more than 800,000 vehicles due to a ‘seat belt issue’, Which sounds pretty bad, but in fact, it was about a seat belt buckle reminder alert that sometimes doesn’t show up under very specific circumstances.

This week, Tesla released another of what we’re now calling an “over-the-air recall” on a delay to show the rear view image on some vehicles. According to a filing with NHTSA:

Tesla, Inc. is recalling. (Tesla) Some 2018-2019 Model S, Model X, and 2017-2020 Model 3 vehicles equipped with Autopilot Computer 2.5 and running certain firmware versions. The rear view image may not be displayed immediately when the vehicle starts to reverse. As such, these vehicles do not comply with the requirements of Federal Vehicle Safety Standard 111, “Rear View”.

As mentioned above, it only affects some Tesla cars equipped with Autopilot 2.5. Tesla believes that only 947 vehicles are affected.

“Treatment” is mentioned in the filing:

Interestingly, the delay between the recall notification and the owner’s notification is very significant, but the software update will probably be fixed sooner – if it hasn’t already.