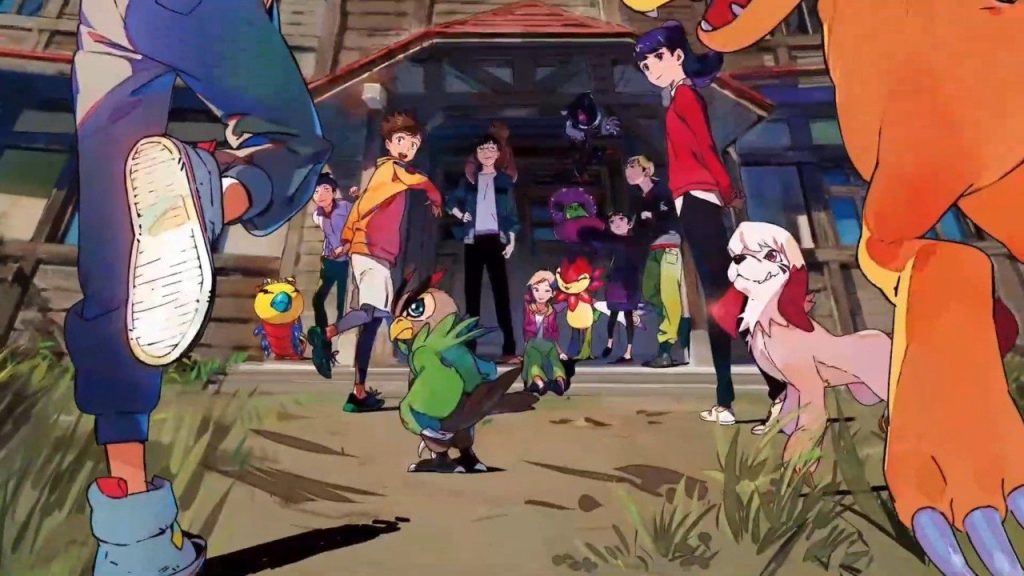 Digimon Con started with a special Q&A featuring Digimon Survival a team. Unfortunately, it started with an apology to fans for not being able to provide any new information.

In short, there is no release date yet, but producer Kazumasa Habu and the team are hoping fans will wait a little longer.

Bandai went on to explain how the game is currently being developed by a new team – and while the changes have caused a lot of uncertainty, the efforts of the new development team seem to have put the game back on the right track, and the release is getting closer and closer.

Here is the full text (via Gematsu):

“In response to our call for inquiries, we have received a number of questions regarding the development status of Digimon Survival. We are so sorry we kept you waiting even though you were looking forward to it. We apologize again for not providing any new information and/or keeping you waiting. We sincerely apologize for the delay.

“As we have already informed you, once the release was delayed due to a change in the development team, and that we are now developing the game with a new development team. Changing teams has led to a lot of rework on the game, which has resulted in delays. This has caused a lot of uncertainty that prevented us from However, thanks to the efforts of the new development team, we are now able to get back on the right track, getting closer and closer to the completion of the game.

“As for the release date information, it is expected to take a little longer because we are still internally adjusting it. Once again, we sincerely apologize for the delay. But we would appreciate if you could wait a little longer.”

On a more positive note, a new trailer for the game has been shown (we will add it to this post soon). You can view a file Digimon Con Livestream here on Nintendo Life.