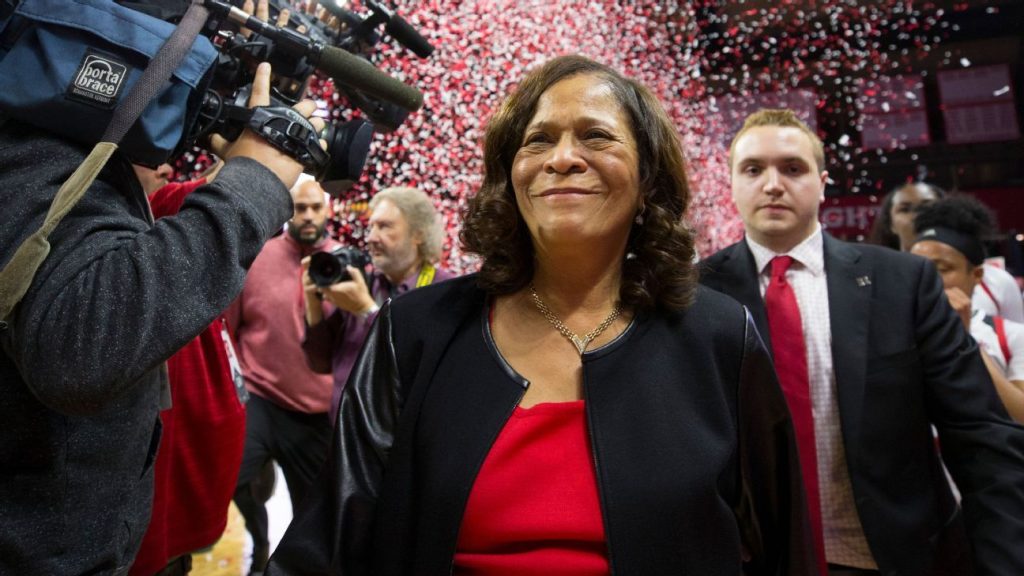 Legendary women’s basketball coach C. Vivian Stringer is retiring after 50 years and 1,055 wins as head coach, it was announced on Saturday.

Stringer, a Naismith Hall of Famer, guided her teams to 28 NCAA appearances and four Final Four anchors throughout her career in Cheyney State, Iowa and since 1995 at the Rutgers.

Stringer’s retirement will be effective September 1.

“My life has been defined by training and I’ve been on this journey for over five decades,” Stringer said in a press release. “It’s rare for someone to do what they love for so long and I’ve been fortunate to do so.” . “Having recently celebrated the first women’s team in the Final Four at Cheyney State University, where it all began, it sat with me that I’ve been on this team for a long time. It’s important to step aside and challenge others to step up and take this forward.

“This was the hardest decision of my life, but I thank God that he allowed me to do the thing I love so much. I am ready to start my new journey and spend more time with my family, children and grandchildren. I am truly blessed to have so many wonderful people in my life.”

Stringer, 74, was not a coach at Rutgers for the 2021-22 season due to COVID-19 concerns, as assistant manager Tim Whiteman took over. The school said a national search for a Stringer replacement would begin immediately.