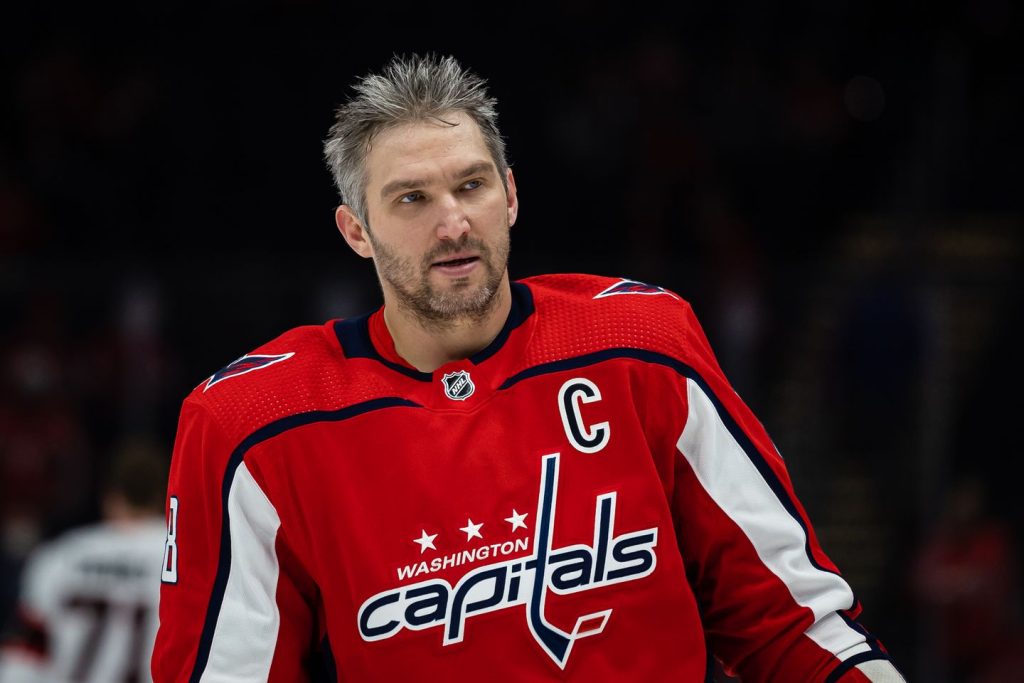 Captain Washington Capitals and Russian-born Alex Ovechkin demanded “no more war” amid Russia’s attack on Ukraine while speaking with reporters Friday. The comments are the first Ovechkin has made publicly since Russia launched its attack on Ukraine on Thursday.

“It’s a difficult situation,” Ovechkin said. “A family has returned to Russia and it is a frightening moment.” “But we can’t do anything. We just hope it ends soon and all is well.”

And he added, “Please, no more war. It doesn’t matter who’s at war – Russia, Ukraine, different countries – I think we live in a world, like, we have to live in peace and a great world.”

Ovechkin is a native of Moscow, the capital of Russia, and spends much of the NHL’s offseason in his home country. The 36-year-old winger is a well-known supporter of Russian President Vladimir Putin, and has been sharing his support on social media over the years. In 2017, Ovechkin announced on Instagram that he is organizing a movement in support of Putin. Ovechkin’s Instagram profile picture is a photo of him with Putin, who presented a decorative tea set to the Capitals star as a wedding gift at his 2016 wedding. Putin also sent a telegram that was read at the wedding.

When asked if he supports Putin in leading the president to invade Ukraine, Ovechkin reiterated how he hopes the offensive will end soon.

Russia launched its attack on Ukraine with air and missile strikes targeting the capital, Kiev. Thousands are fleeing the area, with 29,000 Ukrainians crossing into eastern Poland, according to the Polish Border Service.