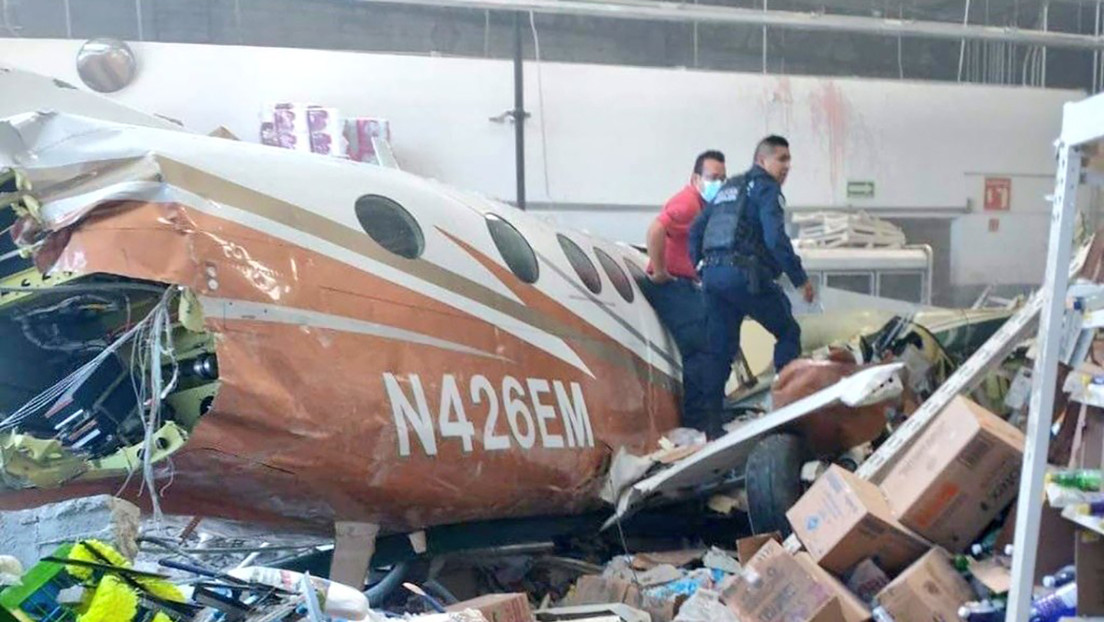 Three people were injured in the incident. Authorities are investigating what happened.

A small plane has crashed Monday in a supermarket in the Demixco municipality in the Mexican state of Morelos, killing three people and injuring three others.

The incident took place at around 1.30pm (local time) when a plane with registration number N426EM, departing from Acapulco Airport in Guerrero, crashed in the Bodega Arera area around Pueblo Vigo.

Members of the Civil Defense and Emergency Forces “are helping injured people” in the aftermath of the accident in Demixco, Morales’ governor Guadheimok Blanco said in the afternoon.

Clement Gallardo explained that four people were on board the plane, three of whom died at the scene and one was injured.

The # National Guard Enabled #PlanGN_A To help people affected by a small plane crash at a mall in Demixco #Morolos. Similarly, in collaboration with local organizations, we provide perimeter wall protection in the area. pic.twitter.com/erFBBTsphu

Need informationImmediately on your cell phone. Join the Diario Primicia group on WhatsApp via the following link: https://chat.whatsapp.com/CyYv6kf0DHHBYcr3iPHRv2