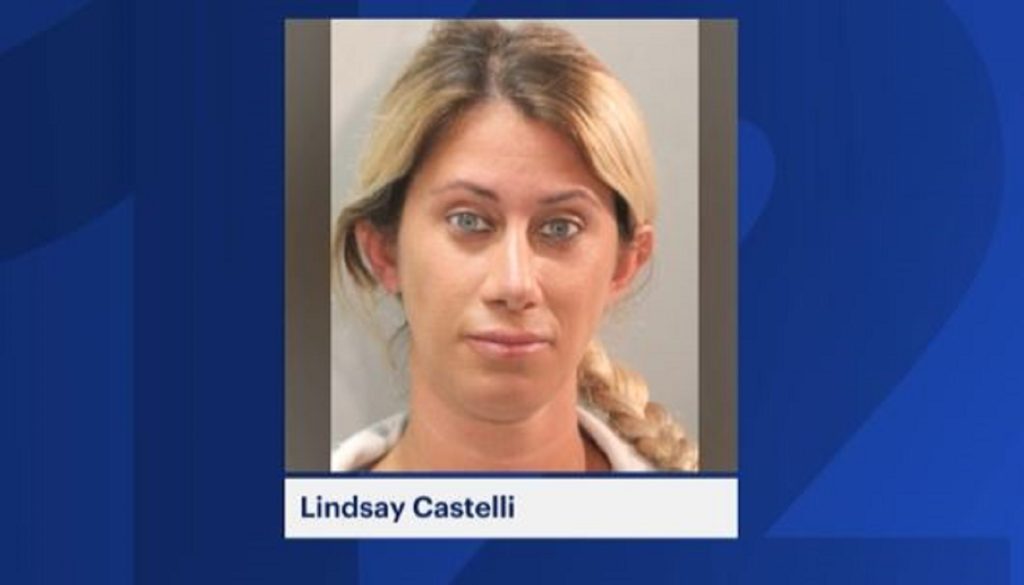 Nassau police arrested a Plainview store owner on Tuesday and seized more than $40 million worth of clothing in what authorities described as the largest fake-clothing bust they’ve ever seen.

Investigators say they discovered an entire operation in the basement of Linny’s Boutique, where clothes were stamped with upscale names. Police say the items were fake, and were being sold online and in store by owner Lindsay Castelli, of Smithtown.

The store contained thousands of knockoffs from Gucci, Louis Vuitton, Chanel, Prada and Dior that were pressed with a stamp. Police say they also found 22 heat press machines. 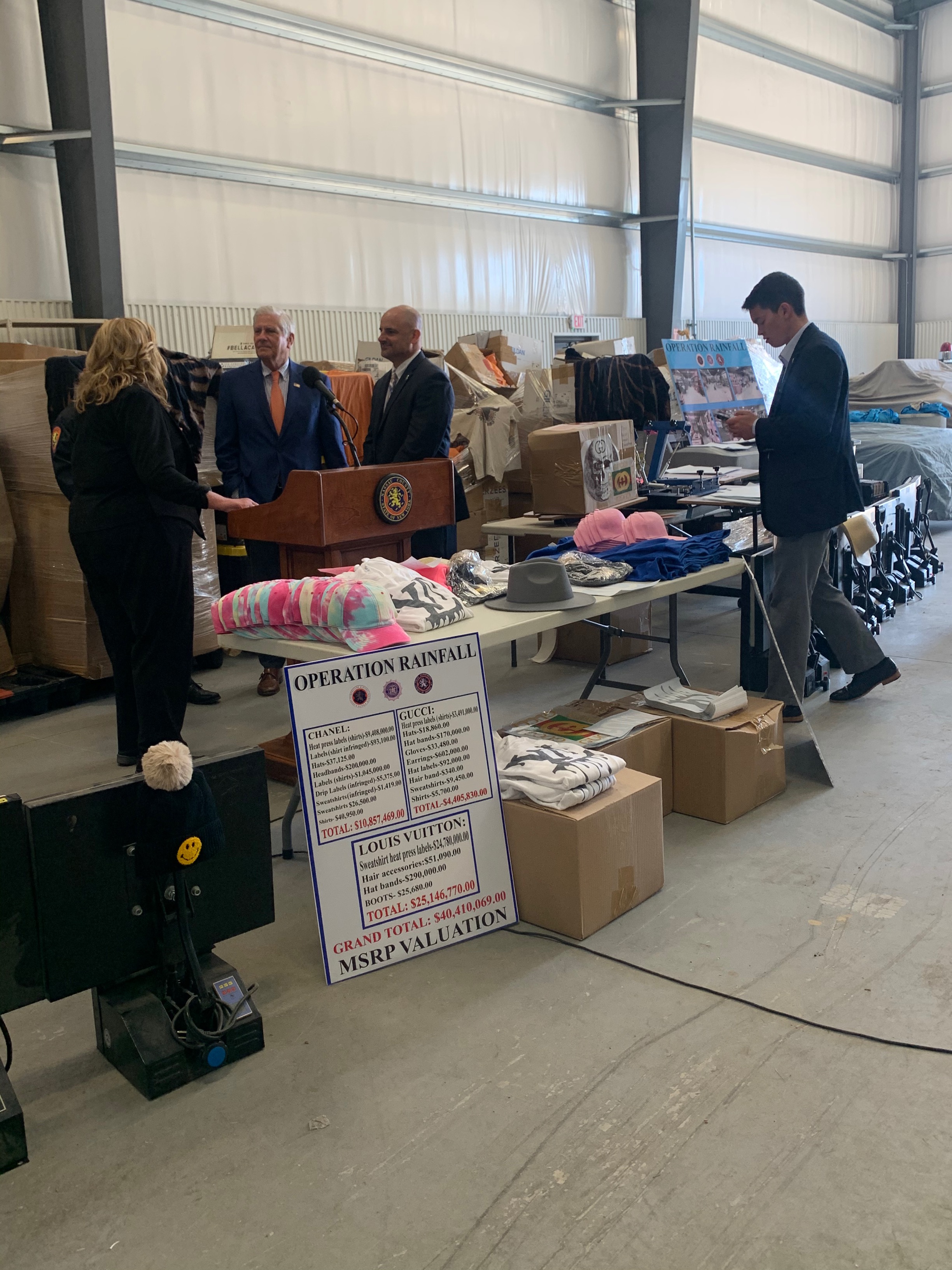 After receiving information from sources, the police conducted an 18-month investigation that included surveillance and secret purchases at the store. Police say an additional investigation revealed that the items were also being sold on a website they operated and shipped to consumers.

Castelli turned herself in to Nassau County asset forfeiture investigators on October 7.

Castelli was accused of trademark counterfeiting. She is due to return to court on November 2. If convicted, she could face up to four years in prison. 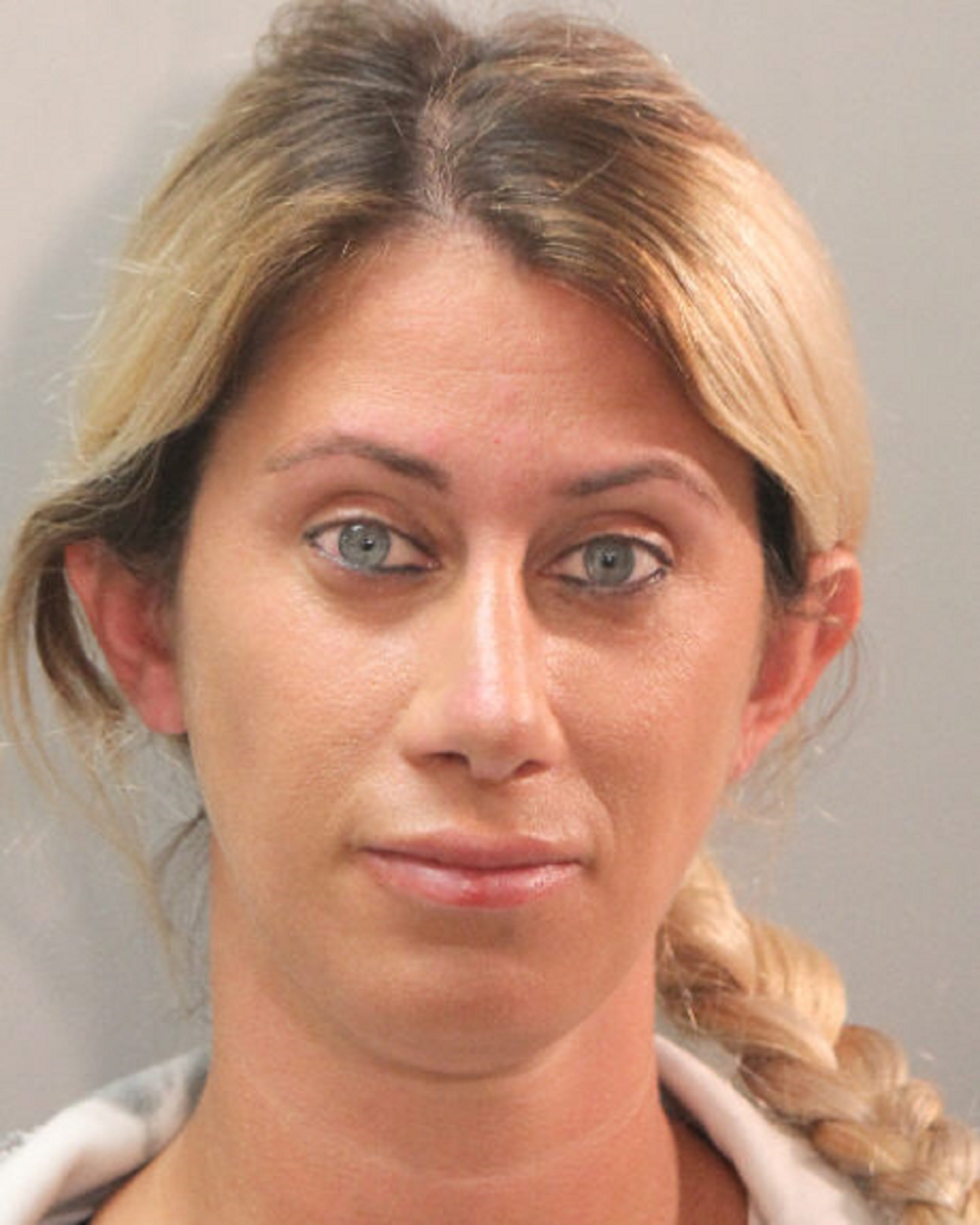 News 12 went to Castelli’s home for comment, but there was no answer. Her neighbors had no comments.

Karol Rutkowski, of Plainview, says she has bought some items at the store and feels “completely betrayed.”

Bonnie Foreman, of Melville, says she paid $50 for a Chanel sweatshirt at the store and it felt fake.

“It wasn’t the kind of thing that I thought was real. But she said Chanel… I never thought it was of such high quality,” she said.