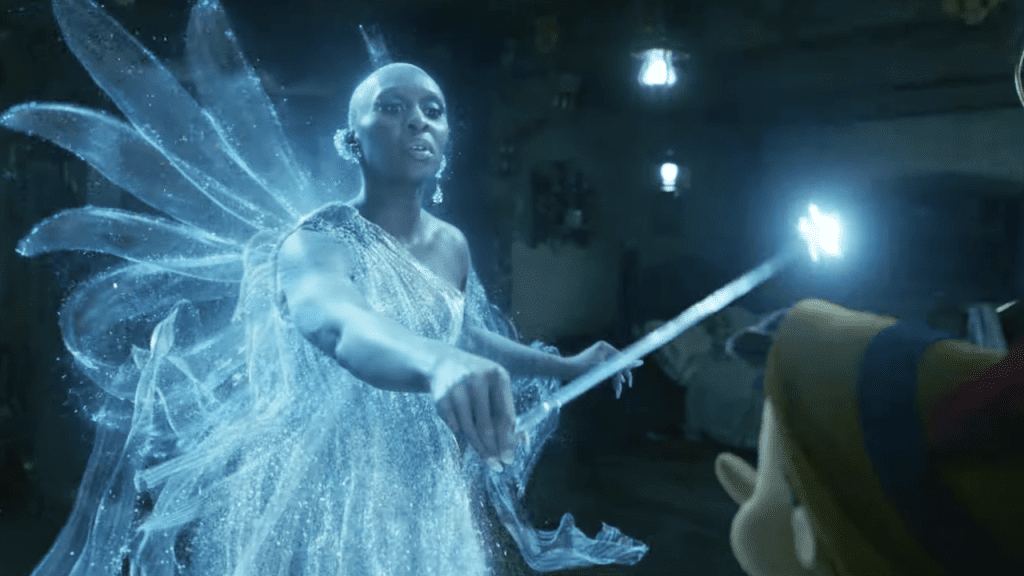 The live retelling of Pinocchio will premiere on September 8, the same day as this year’s Disney+ Day festivities. The film stars Tom Hanks as Geppetto, a woodworker who makes Pinocchio and treats him as if he were his son. The trailer for the cute doll creator appears in his workshop office, but it doesn’t reveal much about Pinocchio himself.

Furthermore, in the trailer, we see Geppetto wishing on a star to bring the doll back to life. “Starlight, the bright star, the first star I see tonight. I wish, I wish, I wish this night,” he said, reciting a prayer from the original film before the Blue Fairy seemed to grant him a wish, with the quick swish of her glowing star-shaped wand .

The movie poster depicts Pinocchio stepping on his feet on his exciting adventure to become a real boy, using only his conscience as his guide. The character’s silhouette shows him wearing the same outfit as in the original 1940 animated film, complete with his signature yellow and blue hat with a red feather hanging from the side.

The Pinocchio remake release window was announced during Disney+ Day last year along with plenty of other news about upcoming content from Disney, Pixar, Marvel, Star Wars, National Geographic, and more. The global celebration of Disney+ returns this year on September 8, coinciding with the launch of Pinocchio, ahead of the D23 Expo.