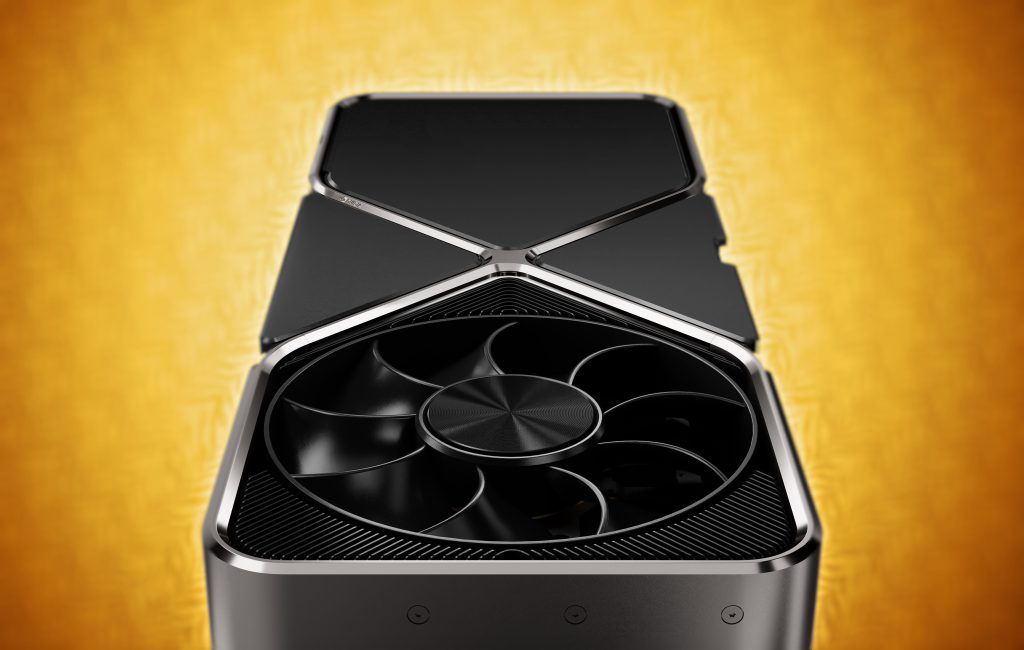 Please note that this post has been flagged as a file Common.

The latest rumors are targeting July/August this year to launch the upcoming GeForce RTX 40 series.

According to the reliable NVIDIA leak site ‘kopite7kimi’, the company may actually launch its new series in the early third quarter, which means either July or August. This is contrary to previous expectations that the RTX 40 series could be released in September at the earliest.

It should be noted that this launch will be closer to the RTX 20 series in terms of release date. The RTX 2080 and Turing series were announced in late August at Gamescom back in 2018. Furthermore, with the RTX 30 generation, NVIDIA did not release the SUPER mid-cycle series, but opted for several “Ti” models instead.

The NVIDIA GeForce RTX 40 is based on the Ada architecture, which has already been leaked in great detail. Flagship models like the RTX 4090 will have the AD102 GPU, while the RTX 4080 may be based on the AD103 instead. The new series will benefit from the new 16-pin PCIe Gen5 power connector and a higher TDP per chain, up to 600W for the RTX 4090.

In recent weeks, Kopite shared The latest rumors in the series, such as the internal configuration of the AD102 GPU. The new architecture will have a much larger L2 cache and more FP32 + IN32 cores.

Among the most discussed SKUs are the RTX 4090, 4080, and 4070. NVIDIA usually releases its high-end GPUs series first, which means that all of these cards may be announced at the same time, but the actual launch may take place for each model. 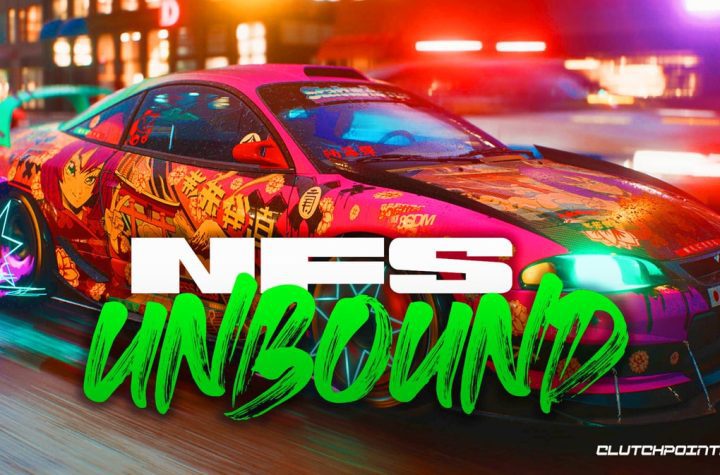 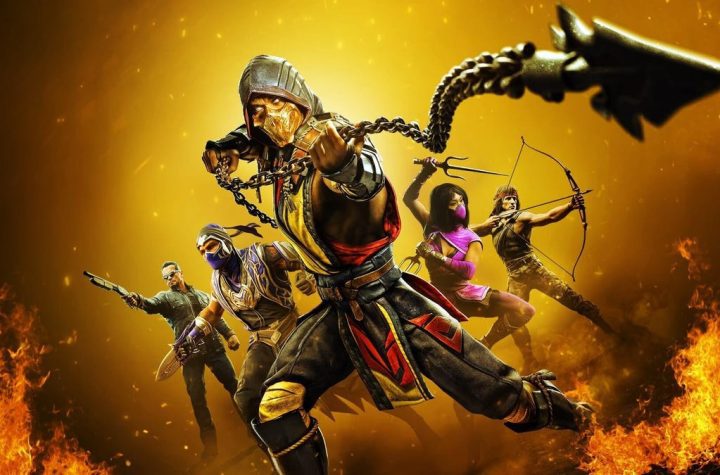 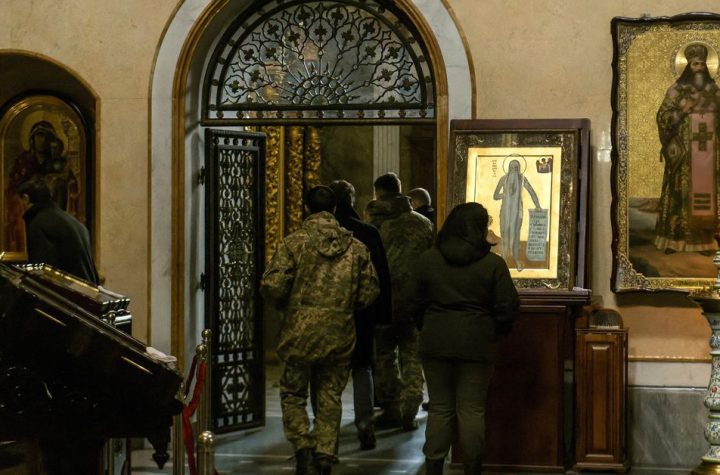 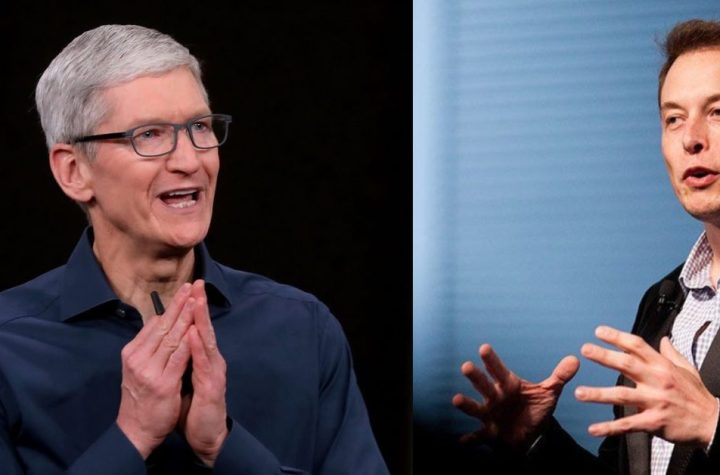 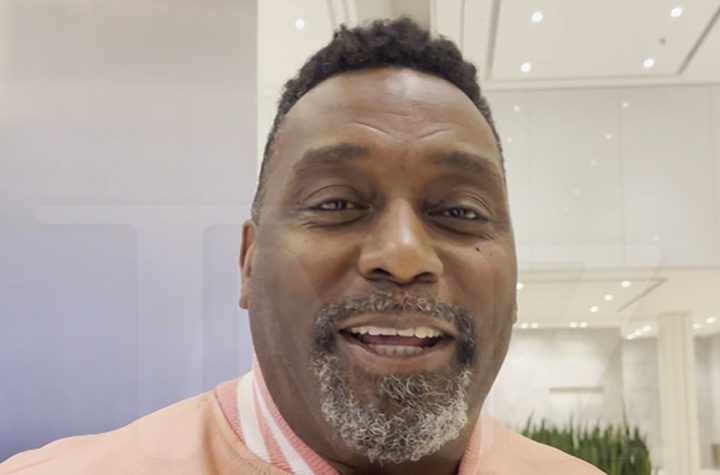