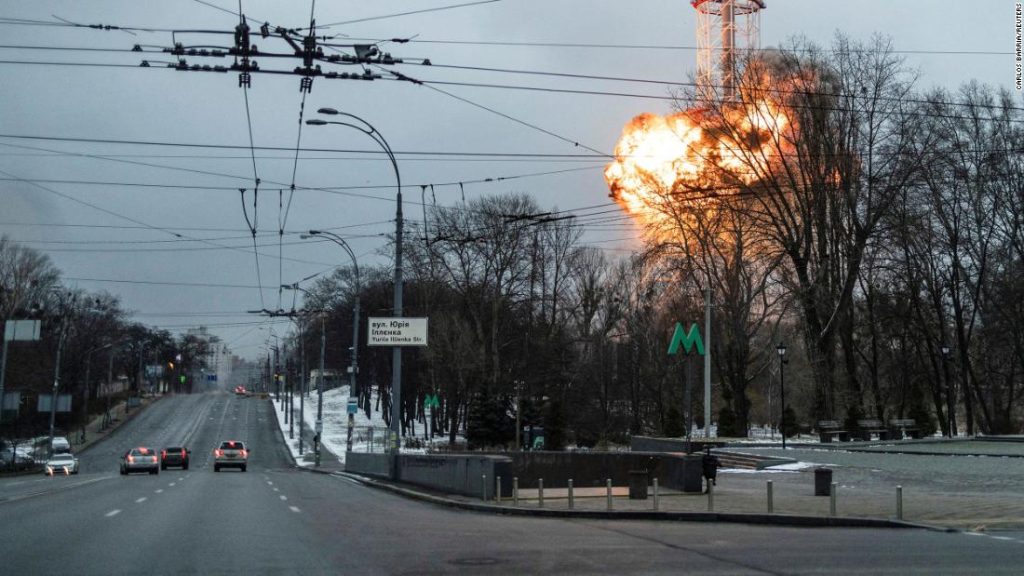 Dr. Mike Ryan, director of the WHO’s Health Emergencies Programme, said during a press briefing on Wednesday that conditions on the ground in Ukraine would make the spread of Covid-19 easier.

“Anytime you disrupt a community like this and move literally millions of people, infectious diseases are going to take advantage of that,” Ryan said.

“People are huddled together, they are stressed, they are not eating, they are not sleeping properly. They are very vulnerable to the effects, first of all to being infected themselves. The disease is more likely to spread,” he said.

WHO Director-General Tedros Adhanom Ghebreyesus said the organization was “deeply concerned” about the reports it had received about attacks on health care facilities and workers.

We have received many unconfirmed reports of attacks on hospitals and health infrastructure, and one confirmed incident last week in which a hospital was attacked with heavy weapons, killing four people and wounding 10, including six health workers. “We are currently in the process of verifying several other incidents,” he said.

“Attacks on health care are a violation of international humanitarian law,” Tedros said.

According to Johns Hopkins University data, Ukraine recorded a record high number of Covid-19 cases early last month, with more than 45,000 cases reported on February 4. And only about 34% of Ukraine’s population has been fully vaccinated, according to JHU.

“There is no doubt in this case, that military operations, invasion, whatever you want to call it in Ukraine, are causing untold suffering to the people of Ukraine,” Ryan said. “The World Health Organization does not want to be drawn into the politics of that process.”

“From our point of view, we call on the parties, in particular the Russian government, to reconsider their position in light of the suffering that is being generated in Ukraine,” he said.