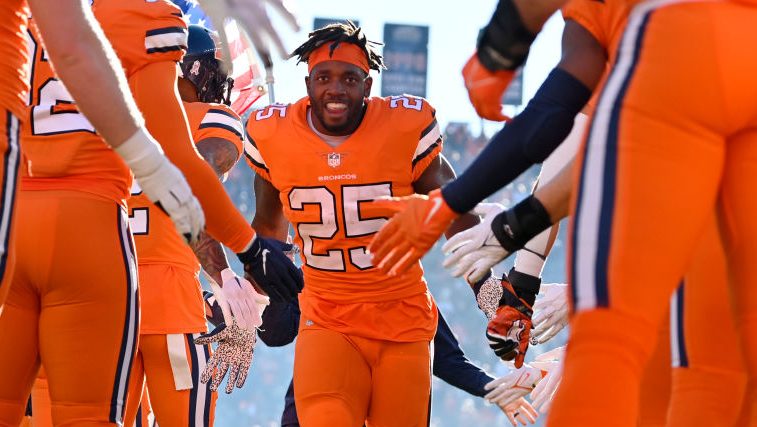 The NFL is a tough, ruthless business. Almost every day during the season (and much of the time off-season), coaches and/or general managers decide to terminate the employment of players, arguing that it is in the best interest of the team.

And yes, you probably already know where I’m going with this.

On Monday, the Broncos released the veteran running back Melvin Gordon. Coach Nathaniel Hackett explained the decision during a Monday afternoon session with reporters.

“With Melvin, he’s a true professional,” Hackett said. “He’s done a lot of good things here at the Denver Broncos and scored a few touchdowns for us this year. We thought he was the best for the team and we moved forward. I wish him all the best and I think it’s great that he has a fresh start. With their backs, so will he.” Marlon Mac. will be. then Devin Ozigbo—We’re looking forward to seeing if we can help him with Latavius [Murray]. “

And the Broncos decided it was time. Chronic failure to perform to the expected standard justifies moving forward. It was in the interest of the team.

What is good for the goose is good for the cow. I never knew what that meant. I know this – Hackett’s goose appears to be fully cooked. Judging by the criterion he applied to Gordon, Hackett might not be far behind Gordon.