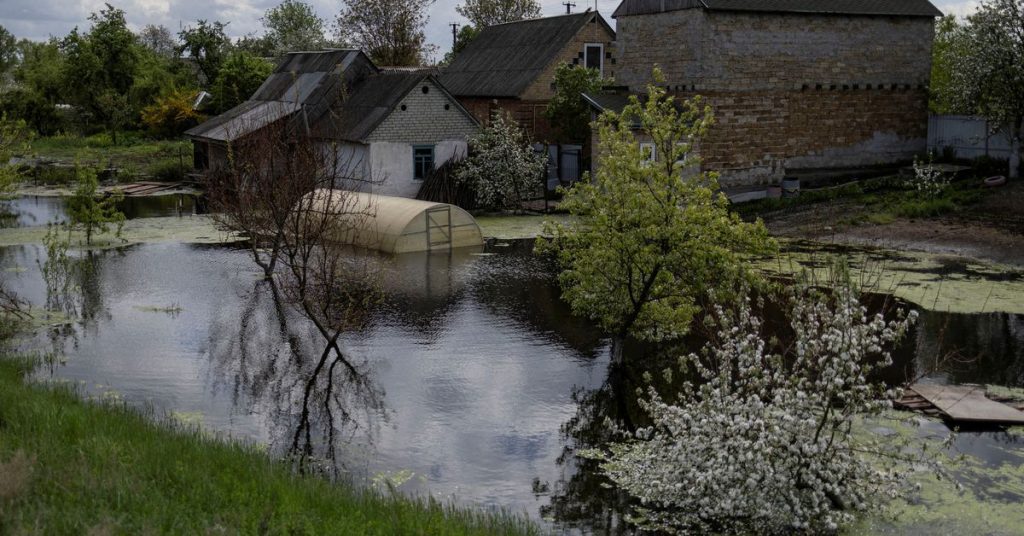 May 29 (Reuters) – Some 50 homes in the village of Dmidyev are still partially submerged months after the dam was destroyed and the area was flooded to prevent Russian forces from advancing towards the Ukrainian capital, Kyiv, regional governor Oleksiy Kuleba said late on Saturday.

The Ukrainian army blew up a dam on the Erbin River in February, causing water to flow into the village and thousands of acres around it, inundating homes and fields, but preventing Russian tanks from reaching the capital. Read more

“At this time, about 50 houses in the village of Dmedev are still under water,” Kuleba wrote in a post on the Telegram messaging app.

“People understand the situation. We are doing our best to solve the problem.”

Local media reported that the 1,000-year-old village was partially evacuated after the invasion began, but some residents have returned since Moscow turned its offensive into eastern Ukraine.

Over the weekend, Russian forces bombed eastern towns in what the Kremlin calls its “special operation” to disarm Ukraine and protect it from fascists. Kyiv and Western countries reject this as a false excuse to seize land. Read more 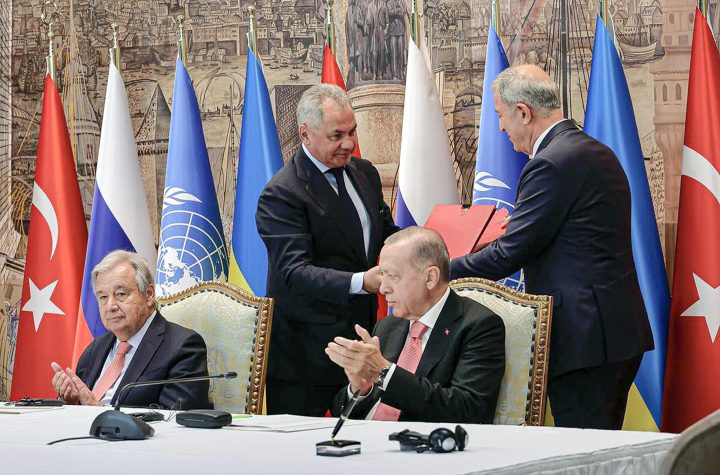 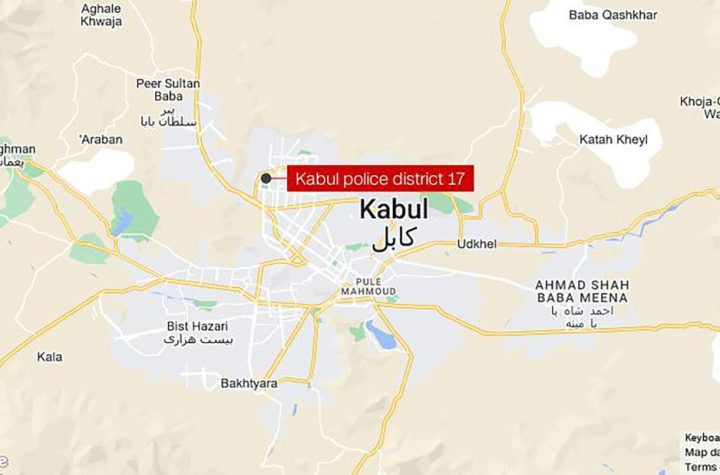