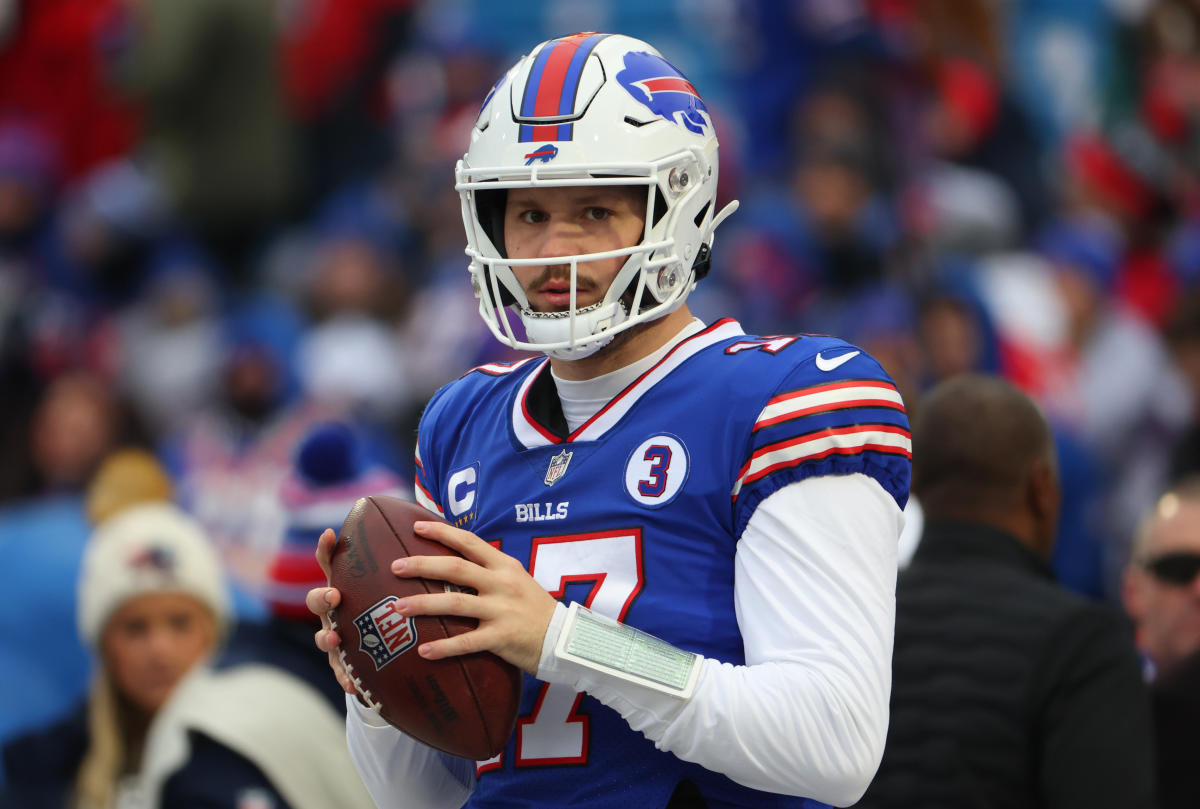 Josh Allen, quarterback for the Buffalo Bills, briefly lost his cool during Sunday’s game against the Buffalo Bills Miami Dolphin. Allen got involved in a shoving match with Christian Wilkins, which then led to a full brawl.

The fight took place with just over six minutes to play in the second quarter. With the Bills up 17-3, Allen threw an interception deep Zavian Howard. After Howard came back, players on both teams started going to him a few feet away from where Howard was tackled.

Replays showed that the fight began after Allen and Wilkins engaged in a shoving match following the interception. During Howard’s return, Wilkins ran up to Allen and pushed him with one hand. Then Wilkins turned to prevent Allen from interfering on the return.

Allen did not appreciate the push and pushed Wilkins entirely with his hands. Wilkins turned around and the two engaged in a shoving match. In the end, other Bills players got involved and Wilkins and a handful of other players ended up on the floor.

Help arrived in the form of a billing center Mitch Morse. Wilkins and Morse got tangled up and both players ended up on the floor with a crowd around them. Once Morse was involved, Allen walked away from the altercation in the hope that he would not be reported.

Allen succeeded there, but Morse was not so lucky. He and Wilkins received unnecessarily harsh punishments. This offset gave the Dolphins the ball at their own 48-yard line.

Miami benefited from the turnover. Quarterback Skylar Thompson led an 8-game drive that led to a home run to make the score 17-6.

Then, Allen threw another interception, setting up the Dolphins with excellent field position. Thompson made Buffalo push, and threw a touchdown Mike Gesicki. The Dolphins then managed to convert two points, tying things up 17-17 going into halftime.

Buffalo then drove down the field and kicked a field goal, making it 20-17 at halftime.