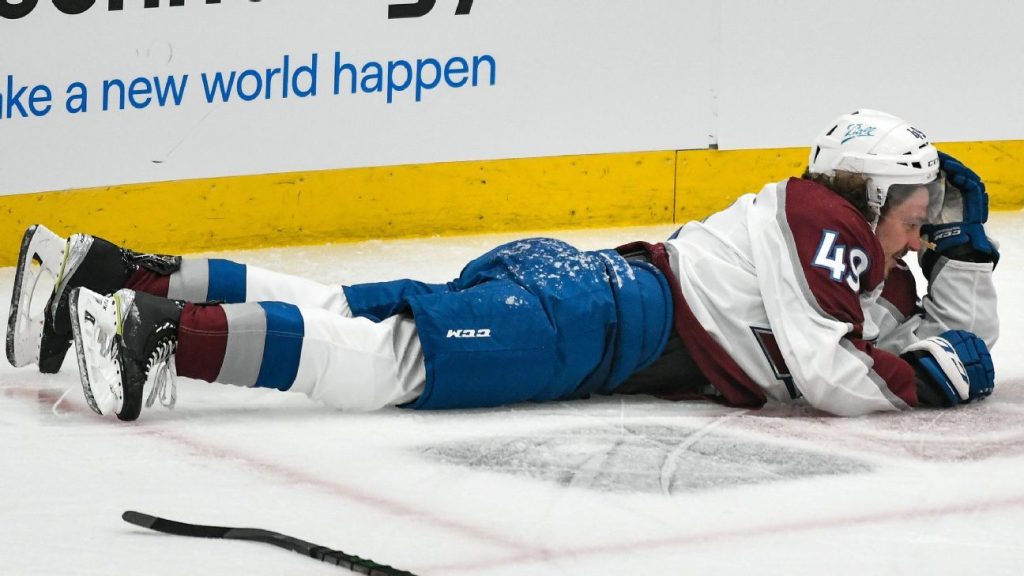 St. Lewis – Colorado Avalanche, Defender Samuel Gerrard Coach Jared Bednar said, on Saturday night, that he will miss the rest of the season with a broken sternum.

Gerrard, who occupies key minutes in Colorado’s No. 2 defensive duo, suffered what the team initially described as a 1:49 upper body injury in the first period of Game 3, a 5-2 victory Above St. Louis Blues.

Gerrard was checked by the Blues striker Ivan Barbashev He left behind the avalanche net and fell onto the ice near the plates. Gerrard was taken to the area hospital for further evaluation and was on his coach’s mind when he spoke to reporters after the competition.

“I didn’t like seeing it live,” Bednar said after the win, which gave Colorado a 2-1 lead. “He got it in a bad place, but I thought it was a legal scrutiny, to be honest with you.”

The avalanche played the rest of the match with five defensemen, and as a result, Bednar’s first unit took up a larger portion of the ice time. Cal Makar He finished with 34 bouts and 28:49 times on the ice, and Devon Toze It ended with 38 and 30:56.

Colorado eventually broke a tough game with two goals late in the third inning – from Arturi Laconin And Gabriel Landskog — And Darcy Comber He held off 29 rounds, providing an opportunity for Avalanche to advance 3-1 on Monday night.

“I thought we were very competitive tonight in all areas of our game,” Bednar said.

While Makar and Toyuz got the majority of the praise on the Colorado defense line, Gerrard will surely miss out. The 24-year-old former second-round player has scored five goals and 28 avalanche points this season, and Gerrard’s average time was 20:49 on the ice in the post-season to score three. 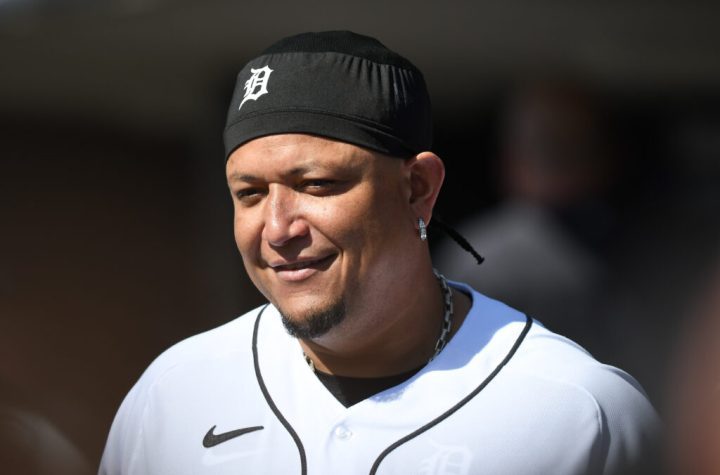 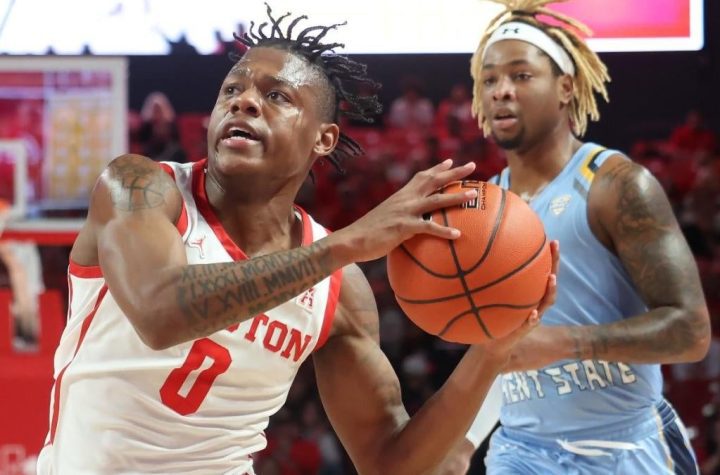