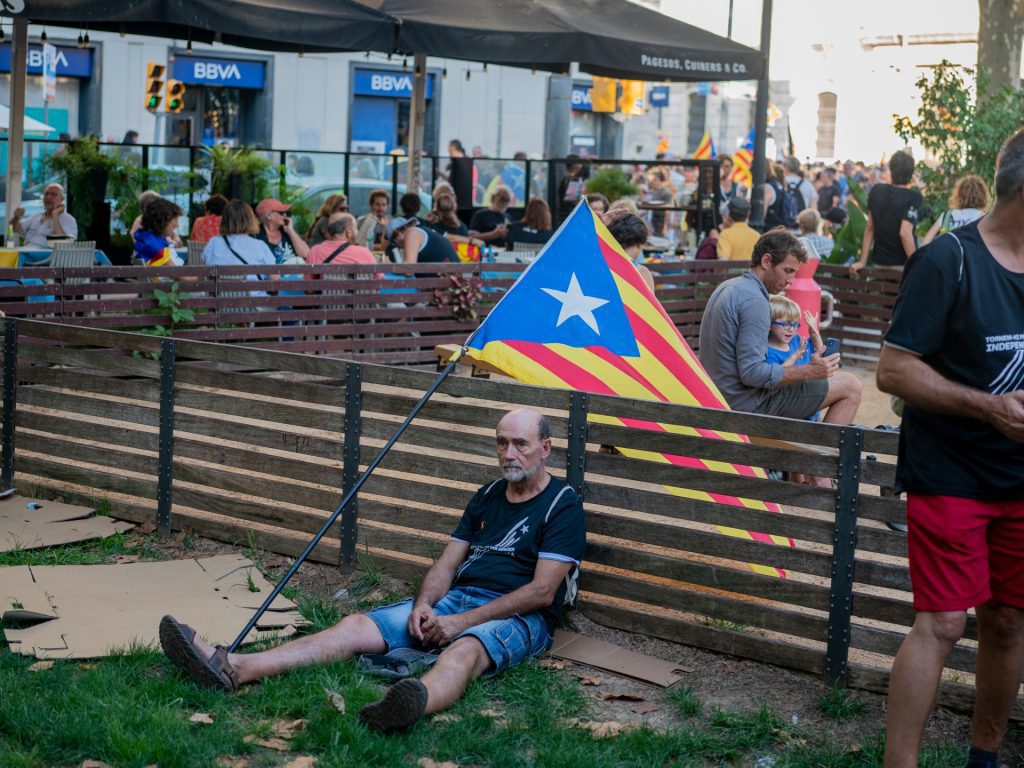 Catalonia’s pro-independence coalition government is on the verge of collapse after its junior member decided to abandon it, in the biggest crisis within the Spanish region’s separatist movement in the past decade.

In an internal vote on Friday, 55.7 percent of Goenz’s party members agreed to leave the regional coalition government amid a dispute with the Catalan Republican Left (Esquera Republica de Catalunya) party that leads the administration, Gonets said in a statement.

The turnout rate was 79.1 percent.

Catalan President Pierre Aragones has said he will not call an early election. Instead, his leftist party coordinator intends to rule in a minority.

Spanish Prime Minister Pedro Sanchez called for “stability” at a press conference in Prague as he was attending an EU summit.

“In these difficult and complex times, the stability of governments is essential,” he said.

“I am in favor of stability, in this case for the government of Catalonia.”

A Jones spokesman told Reuters before the result was announced that its leadership would abide by the binding vote.

Gonets president Laura Porras said at a press conference in Barcelona that Aragones “has lost its democratic legitimacy”.

The separatist crisis erupted five years after Catalonia’s chaotic bid for independence, which plunged Spain into its worst political crisis in decades.

Eskera has indicated in recent days that she will not call early elections if her junior ruling partner decides to resign, but ruling alone will be difficult given that the left-wing party lacks a parliamentary majority. The alliance was formed in May 2021.

The dispute revolves around the pace toward independence, an issue that divides moderates and hardliners.

Esquerra preferred to negotiate with Madrid to agree on a binding referendum and expand support for the Catalans to leave Spain. A June poll showed 52 percent of Catalans oppose independence and 41 percent support it.

Guntz, who led the wealthy northeast when her government embraced independence in 2012, has backed a more aggressive approach and avoided talks with Madrid and possibly a repeat of 2017.

Catalonia then held an independence referendum despite bans by the courts and in the face of Madrid’s opposition, and later issued a short-lived declaration of independence. Several prominent leaders were imprisoned for nearly four years in connection with these events while others went into self-imposed exile.

Goenz announced plans to hold an internal vote to remain in the government last week after the Catalan leader sacked his deputy, who belongs to Goenz, after the party proposed a parliamentary vote of confidence in the government.