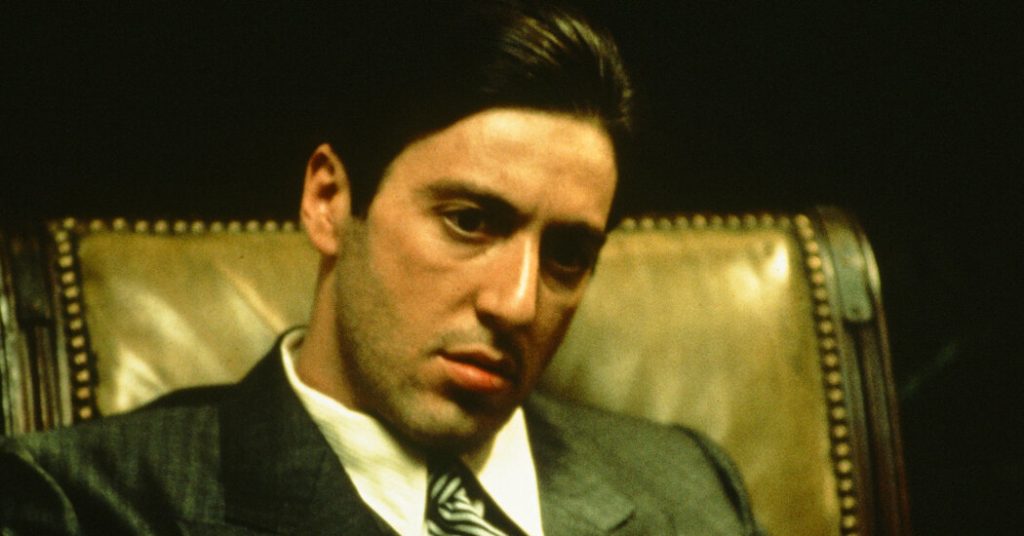 When did you and Coppola meet?

To give a little history to her, Francis was the filmmaker who had Zoetrope [his production company, American Zoetrope]and people like Steven Spielberg and George Lucas and [Martin] scorsese and [Brian] De Palma was everything part of a group. I remember seeing a few of them when Francis asked me to come to San Francisco after he saw me at a Broadway play. Do you know that story? I tell old stories now. [Laughs]

That’s fine. This is the reason we are here.

saw me on stage [in the 1969 Broadway run of “Does a Tiger Wear a Necktie?”] But I have never met him. He had written “Patton” by then, and he sent me the script for a great love story he wrote [which was never produced]. He wanted to see me. It meant I had to get on a plane and go to San Francisco, something I wasn’t used to. I thought, is there any other way to go? I can’t tell this guy to come back here, can I? I said I would bite the bullet and went. I spent five days with him. This movie was really special. But of course we refused. I was an unknown actor who made two films, “You’re a Big Boy Now” and “The Rain People”. So I went home and never heard anything about him again.

But you did, in the end. when was that?

“Needle Park Panic” is not out yet. And I got a call from Francis Coppola – a name from the past. First, he said he would direct The Godfather. I thought, OK, maybe he’s going through a little meltdown or something. How did they give him “The Godfather”?

Didn’t you think it was possible that he was doing that?

I have to tell you, it was a really big deal. It’s been a big book when you’re an actor, you don’t really set your eyes on this stuff. They are not there for you. You’re in a certain place in your life where you won’t be accepted into those big movies – not yet, at least. And he said, not only that he was guiding her, [breaking into laughter] But he wanted me to do it. I’m sorry, I don’t mean to laugh here. It looked so terrible. Here I am, talking to someone who I think has flipped. I said, in which train am I? Yeah. humor man. Michael wanted me to do. I thought, OK, I’ll agree to this. Yes, Frances, I said, good. Do you know how they talk to you when you slip? They say, “Yes! Of course it is! Yes!” But it wasn’t. It was the truth. And then the role was given.

Paramount famously opposed the idea of ​​you playing the role.

Well, they rejected his entire crew! [Laughs] Brando refused. They rejected Jimmy Kahn and Bob Duvall. There was a struggle.