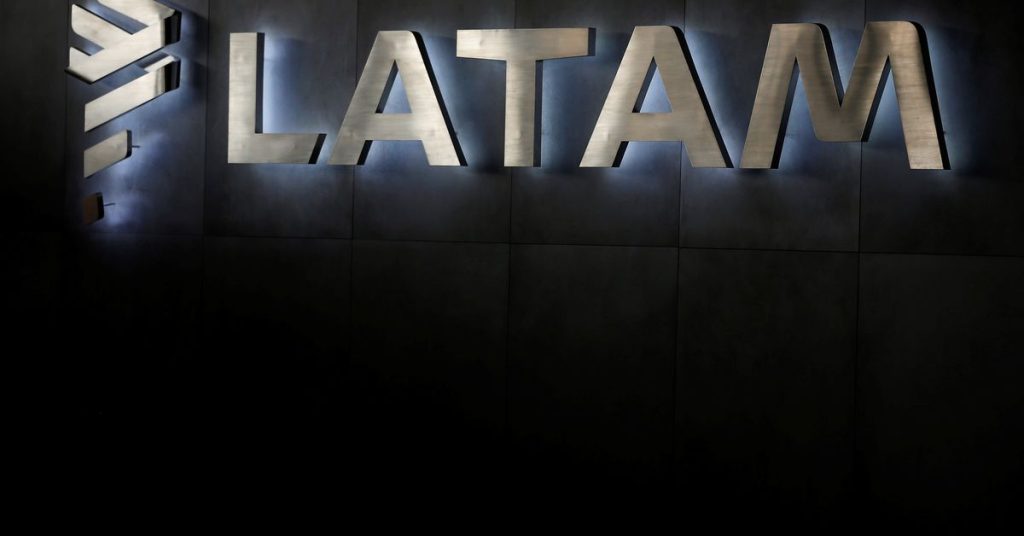 LIMA, Nov. 18 (Reuters) – LATAM Airlines (LTM.SN) The airline said a plane crashed into a fire engine on the tarmac at Peru’s Jorge Chavez International Airport as it was taking off on Friday, killing two firefighters.

The airline said that the accident did not result in the deaths of passengers or crew members.

It was not immediately clear what caused the fire engine to enter the runway as the plane was taking off, and the prosecutor’s office said it was investigating the incident as a possible homicide.

A video posted on social media showed the plane crashing into the fire engine as it veered down the runway, then rapidly blazing and smoking heavily as it came to a stop.

Lima Airport Partners, which operates Jorge Chavez in Lima, the country’s most important airport, said the airport will remain closed at least until 1 p.m. local time on Saturday.

LATAM Airlines said the flight was LA2213 and covered the domestic route of Lima and Juliaca.

This is the second incident in less than a month involving LATAM Airlines, after one of its planes was damaged during a severe storm that forced it to make an emergency landing.