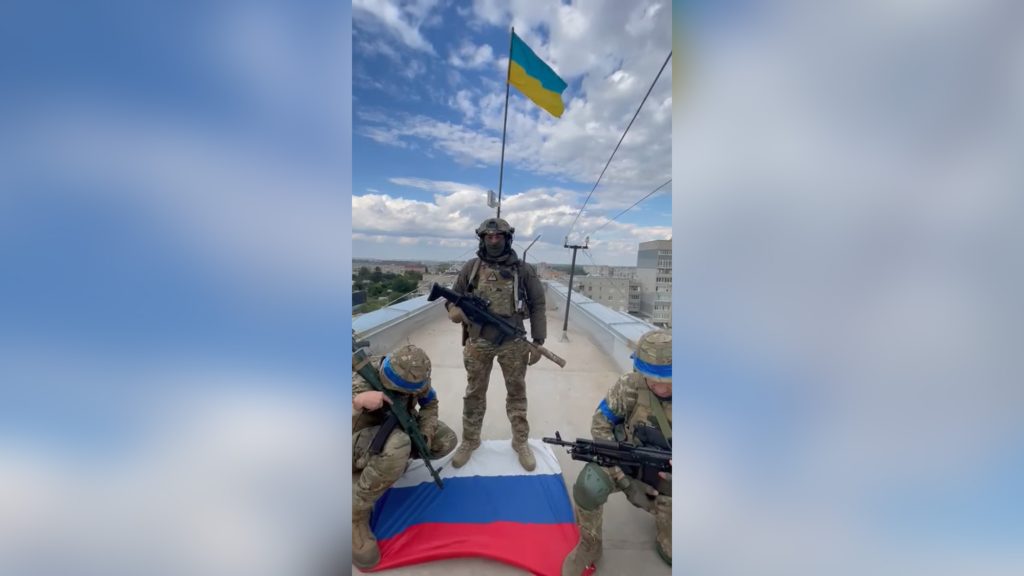 Torture and forced deportation of 2.5 million people were among the harrowing details of human rights abuses against Ukrainian civilians that were recounted at a meeting of the UN Security Council on Wednesday.

Ukraine’s deputy ambassador to the United Nations, Kristina Hyovichin, told the council that 2.5 million people, including 38,000 children, had been forcibly removed from the country under Russia’s “liquidation” programme.

She added that the Office of the United Nations High Commissioner for Human Rights had also documented cases of “candidacy”.

During these cases, “the Russian armed forces and affiliated armed groups have subjected people to physical searches, which sometimes include forced nudity, and detailed interrogations about the personal background, family ties, political views and loyalties of the individual concerned,” according to Ilze Brands Kehris, UN Assistant Secretary-General for Human Rights. The human.

Brands Keris said there were credible allegations of forced transfers of Ukrainian children to “Russian occupied territories, or to the Russian Federation itself.”

“We are concerned that the Russian authorities have adopted a simplified procedure for granting Russian citizenship to children deprived of parental care, and that these children will be eligible for adoption by Russian families,” she added.

In addition, Brandis Kehres said that men and women “who are perceived to be connected to the Ukrainian armed forces or state institutions, or have pro-Ukrainian or anti-Russian views” are subjected to torture, arbitrary detention, and “enforced disappearances.”

Russian officials said allegations of forced “filtration” were unfounded, adding that new arrivals to the country are subject to a “registration” rather than a nomination process.

In his remarks before the UN Security Council on Wednesday, Russian Ambassador to the United Nations Vassily Nebenzia said that refugees and displaced persons in Russia are receiving health and financial aid.

Nebenzia said it is very unfortunate that human rights groups are making baseless allegations against Russia. “We have wasted time” discussing this issue rather than the real issues, the ambassador added.

Meanwhile, Rosemary DiCarlo, UN Under-Secretary-General for Political and Peacebuilding Affairs, said more than 6.9 million people remain internally displaced in Ukraine, with most of the new displaced coming from eastern and southern Ukraine.

“These are only verified numbers and the actual numbers are likely to be much higher,” DiCarlo added.