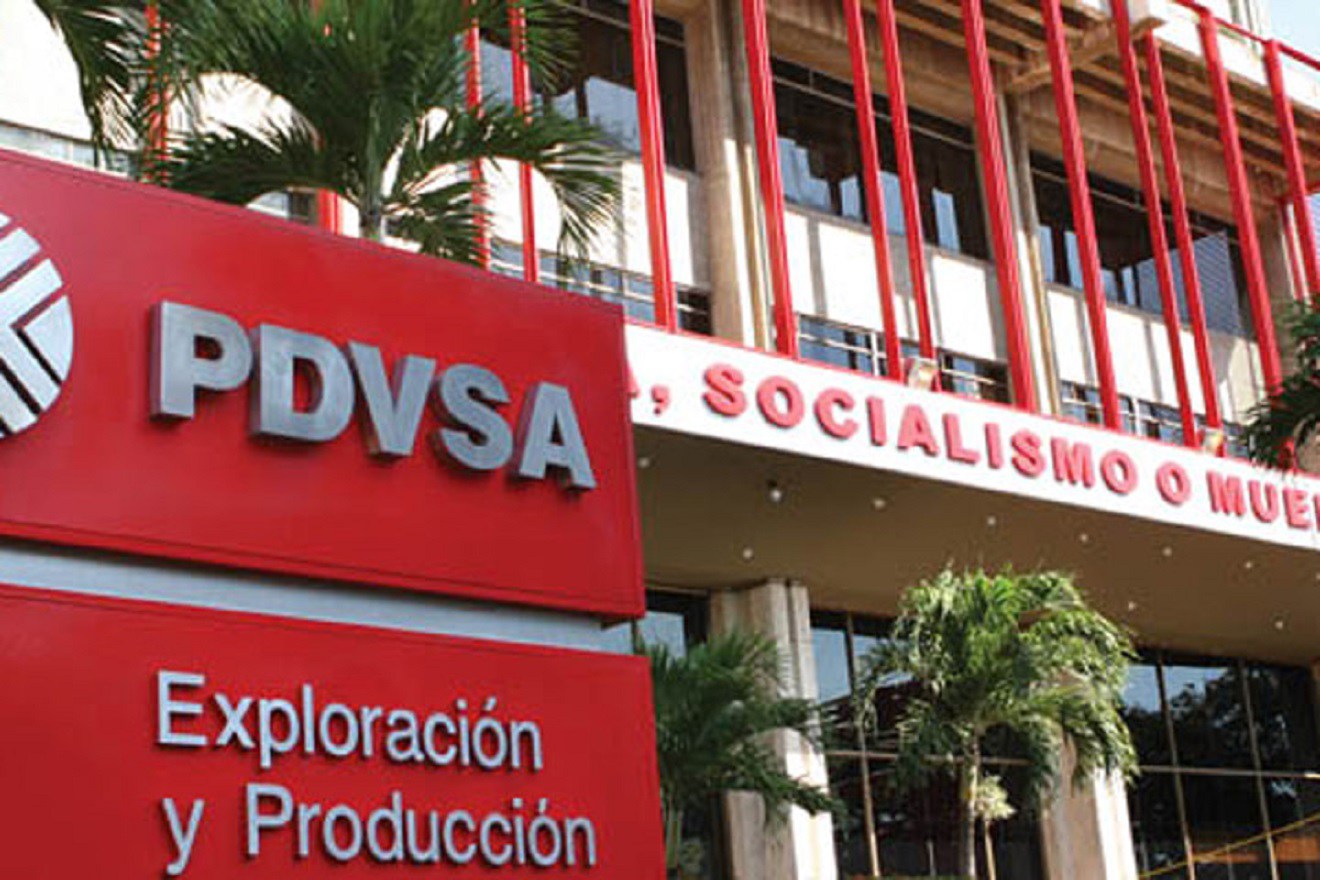 Two financial asset managers have been charged in a South Florida court with $1.2 billion in “money laundering.” Petroleum of Venezuela (PDVSA), the United States Department of Justice said Tuesday.

Ralph Steinmann, 48, of Switzerland, and Luis Fernando Wuteff, 51, of Argentina, have each been charged with “conspiracy to commit money laundering” in an international scheme to launder ill-gotten funds.

Court documents that include the criminal complaint against Steinman and Wuteff allege that beginning in or around December 2014 and continuing through August 2018, the two “conspired with others to unlawfully use the proceeds of the bribery scheme.” Organization”, as well as several bank accounts abroad.

The US Department of Justice said in a statement that the conspirators laundered illegal proceeds in connection with a corrupt foreign exchange scheme that bribed Venezuelan officials.

They can be jailed for 20 years.

Steinmann, Vuteff and others allegedly agreed to create “sophisticated financial mechanisms” and relationships necessary to launder more than $200 million in money associated with the scheme, as well as opening accounts for at least two Venezuelan officials to receive bribe payments.

If convicted, the defendants face up to 20 years in prison for “conspiracy to commit money laundering.”

Woodeff has been arrested and is awaiting extradition from Switzerland to the United States, while Steinman remains a fugitive from US justice.

See also  Within a month, US border guards had arrested 711 immigrants from Brazil, Venezuela and Portugal.