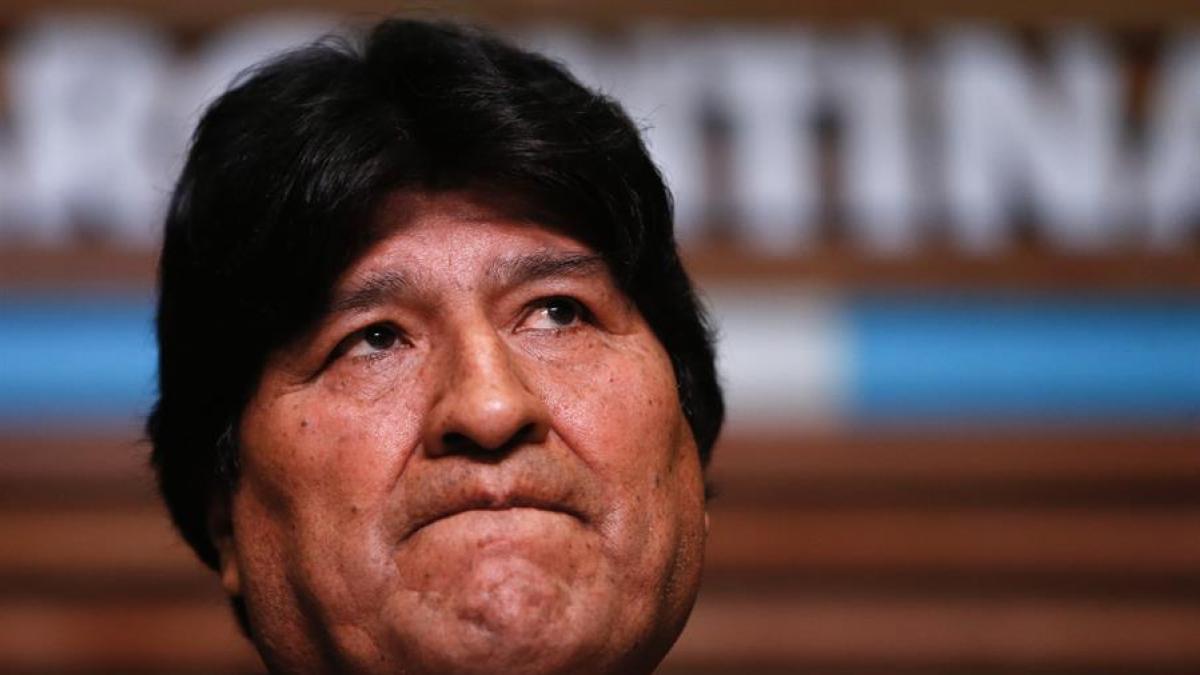 Security agents arrived after responding to an emergency call.

Responding to a complaint by former Bolivian President Evo Morales that his phone had been stolen, Bolivian police have sent their forces to recover the mobile device in a very short time.

Morales was attending a campaign event for Rufino Correa, who is running for office in the Santa Cruz department, when he noticed the device was missing.

The incident occurred around 8:30 p.m. and Bolivian authorities immediately responded with “a spectacular mobilization,” according to local media reports.

Orlando Ponce, the national commander of the General Police, ordered intelligence units and agents to carry out an “intense search”, a term they used to describe the urgency of the event.

The emergency evacuation was justified due to the amount of contacts and information the former Bolivian president had and could be used for a fraudulent purpose.

Get information instantly on your cell phone. Join the Diario Primicia group on WhatsApp through the following link: https://chat.whatsapp.com/HWyKZ9dACBI9Tl0joLIRVu