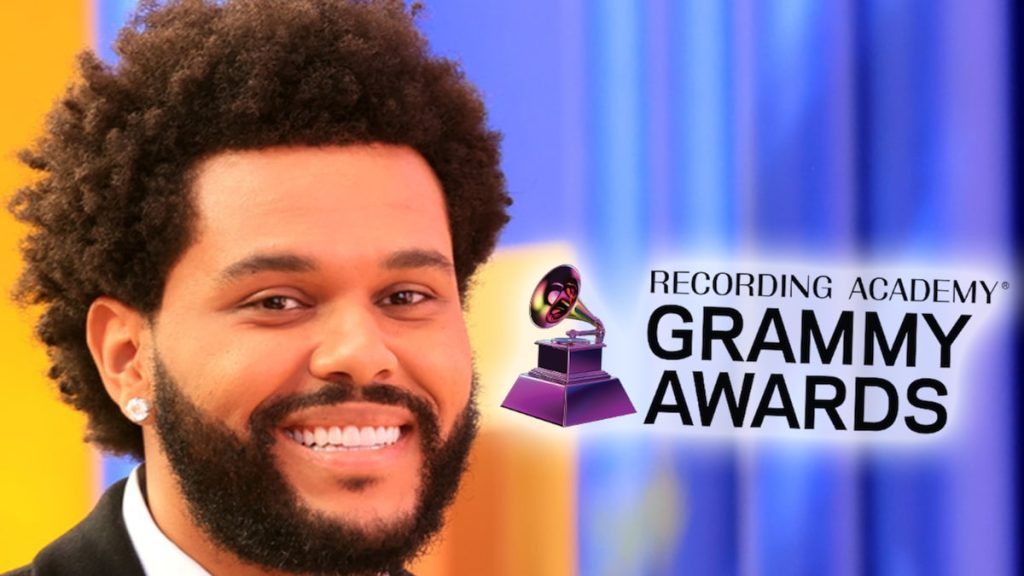 It’s Grammys day, and while plenty of musicians and artists are gearing up for the big show – there seems to be one person ready to change the conversation on Twitter… weekend.

In fact… Abel has been very active on the Bird app on Sunday, responding to fans and teasing new videos for the songs of his new album “Dawn FM,” including stills from what he filmed for “Out of Time.” …which he says will come down Tuesday.

Wow what a day… today belongs to us 💪🏾. TIME IS OUT TUESDAY! https://t.co/QEVtzTOoBq

Now, The Weeknd has been tweeting for the past few days – much to the amusement and happiness of his fans, directly responding to their tweets with good humor – but just hours before the show is due… the dude seems to be a lot more energetic, and even trending.

Do no harm – Abby has clearly been pissed off about his new projects, but the timing of his more-than-usual tweet storm is somewhat intriguing… considering his meat with the Recording Academy.

You’ll remember… He was so angry about it It was ignored last year – so much so that he vowed never to submit again, and even now … he stuck to his promise. “Dawn FM” was not nominated as a result of Abel not being asked for consideration… even though it is one of the most popular recordings of the year. It hit 1 billion streams on Spotify, and it’s still on the charts.

Despite The Weeknd’s absence from the show – it seems like the spotlight is all on him, at least for now… and something tells us that it’s not by chance. He is very smart in social media.

You guys are hilarious. I feel I should change my stage name to ABEL at this point.

It remains to be seen if TW will be attending/acting for other Music Awards shows later this year…just like they did in 2021, cleaning it up and sticking it to the Academy’s voting body.

If he did… we wouldn’t be surprised if Dawn killed him. The truth is – it’s a very good album, it performs well and probably looks great in a live environment. Unfortunately, the Grammys won’t be able to experience this for themselves…maybe forever!