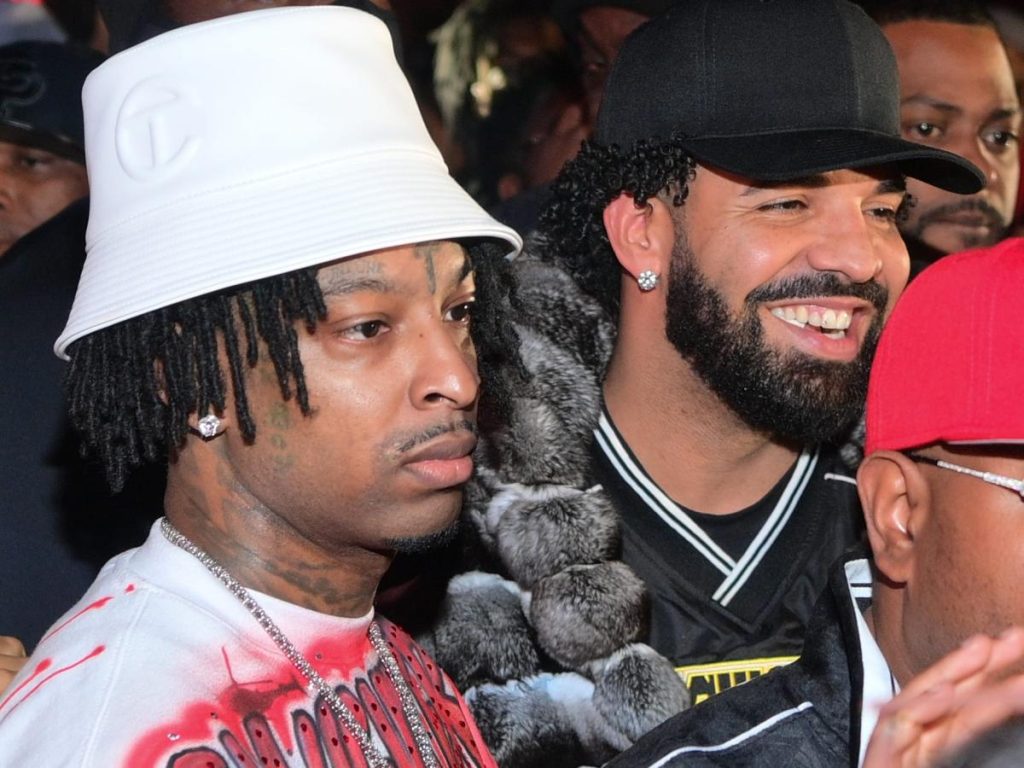 Vogue publisher Condé Nast is suing rappers Drake and 21 Savage over a fake cover they created to promote the release of their joint album.

The rap duo’s album, “Her Loss,” was released on Friday, but the project was preceded by an October 22 announcement and then the launch of a bogus press tour that included Saturday Night Live Fake Showan organized NPR Tiny Desk concert, and a fake Vogue cover.

On Monday, Condé Nast filed a 30 lawsuit pages Against artists who argue that their advertising campaign is “built entirely on the use of the Vogue trademarks”.

According to NPR, The publisher is seeking at least $4 million from the accused or tripling his album earnings – whichever is higher.

Condé Nast is also seeking a preliminary injunction and a temporary restraining order to prevent the rapper from using a fake magazine cover to market the album, as well as damages for trademark infringement, NPR reports.

According to the lawsuit, the rapper printed and distributed the “fake” magazine and cover posters in “the largest metropolitan areas in North America.”

Condé Nast alleges that her attorney demanded the couple “stop their offending activities” as early as October 31, but nothing was done, the lawsuit says.

The fake NPR Tiny Desk party that was posted on Twitter was well received by the creator. In the video, the rapper seemed to be in the famous studio preparing for performances.

a Tweet from complex music which once included a video of the rapper’s fake Saturday Night Live performance that has since been changed to not feature the performance.

The attached message read “This media has been disabled in response to a report by the copyright owner”.

It is unclear whether Drake and 21 Savage sold fake Vogue magazines for profit, but copies were distributed in several cities. The cover was also placed on the walls in some city streets.

“All of this is untrue,” Vogue’s publisher said in the lawsuit. “None of it has been reported by Condé Nast.”