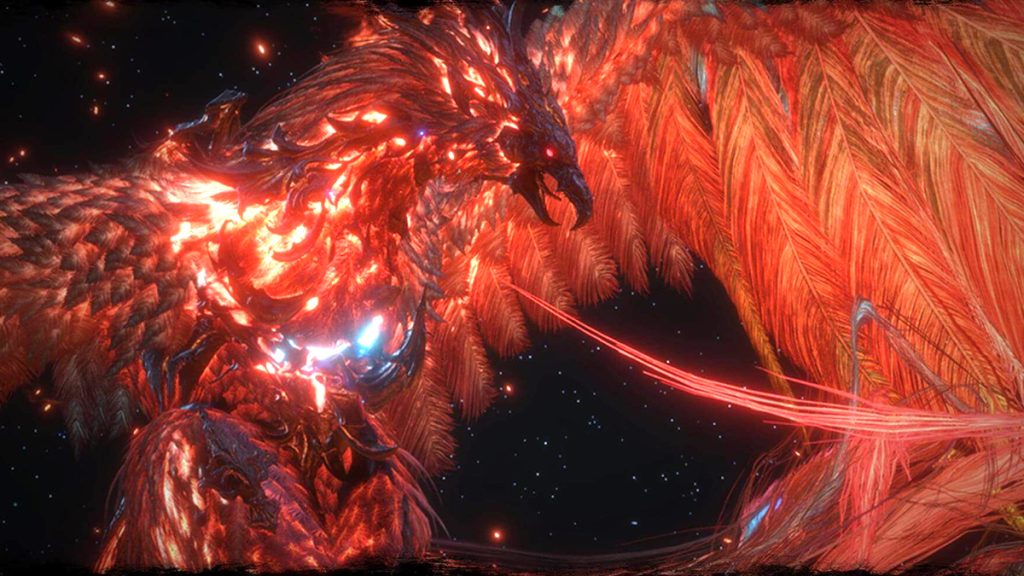 During the “Letter from the Producer Live” show of the upcoming show 6.1 Patch for Final Fantasy XIV, there was a Q&A section with Producer/Director Naoki Yoshida, Global Community Producer Toshio Morushi, and Catherine Kuinar of English Localization. During this clip, the team revealed that former English translator Cooji Fox has moved on from XIV and is currently working on Final Fantasy XVI.

One of Square Enix’s most prolific American translators, Michael Christopher Koji Fox, has worked with the company since the early 2000s. Fox’s work on subtitles and subtitles for Final Fantasy XIV: A Realm Reborn and its expansions has been praised by fans. However, Fox hasn’t been playing a leading role in some recent expansions, with Cwynar taking the lead after the Shadowbringers.

It turns out that the reason Fox is no longer the main compiler for FF XIV is because Fox is too busy working on FF XVI. But Fox remains a member of the FF XIV translation and localization team in a supervisory and advisory position.