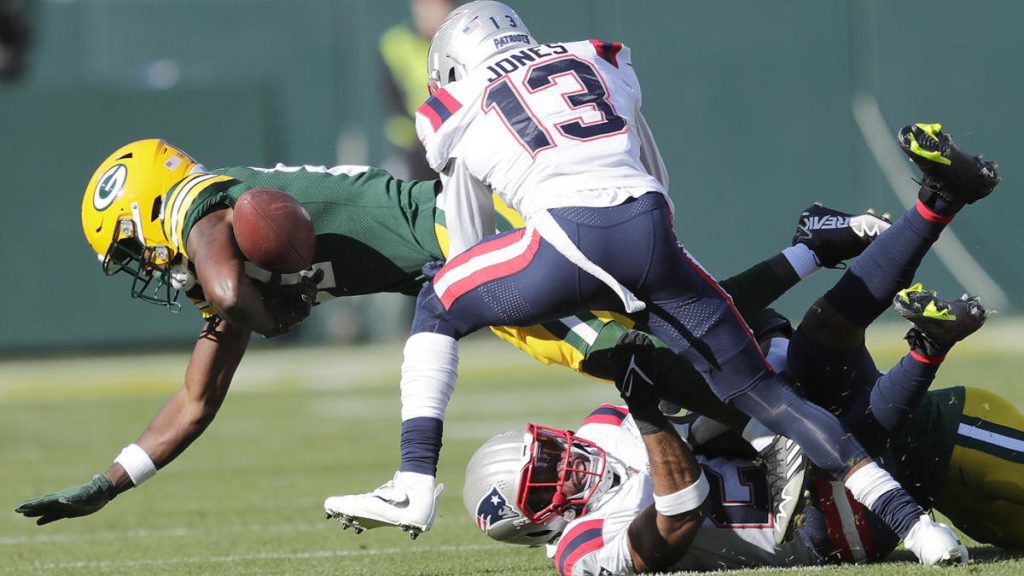 The Green Bay Packers and New England Patriots have half the football in the books. Heading into this game, the Patriots were poised to play a reserve quarterback due to Mac Jones being left out with an ankle injury, but they didn’t play the ones they expected. Veteran Brian Hoyer, who made the start, sustained a head injury in the first quarter and was ruled out until the end of the match. That has now propelled rookie Billy Zappy to the center of New England.

With Zap on top of it, the Patriots surprisingly took the lead heading into the locker room in the first half. This is largely due to the defense, especially rising cornerback Jack Jones, who scored six wins just before the break. So far, Green Bay’s attack has been slow with Rodgers attempting only 11 passes.

So, will the Patriots pull off the upset with Xabi or will Green Bay go back up and 3-1 on the season? We’re about to find out. Below, you’ll find our live blog for Sunday’s game where we bring you expert analysis and highlight the best plays.