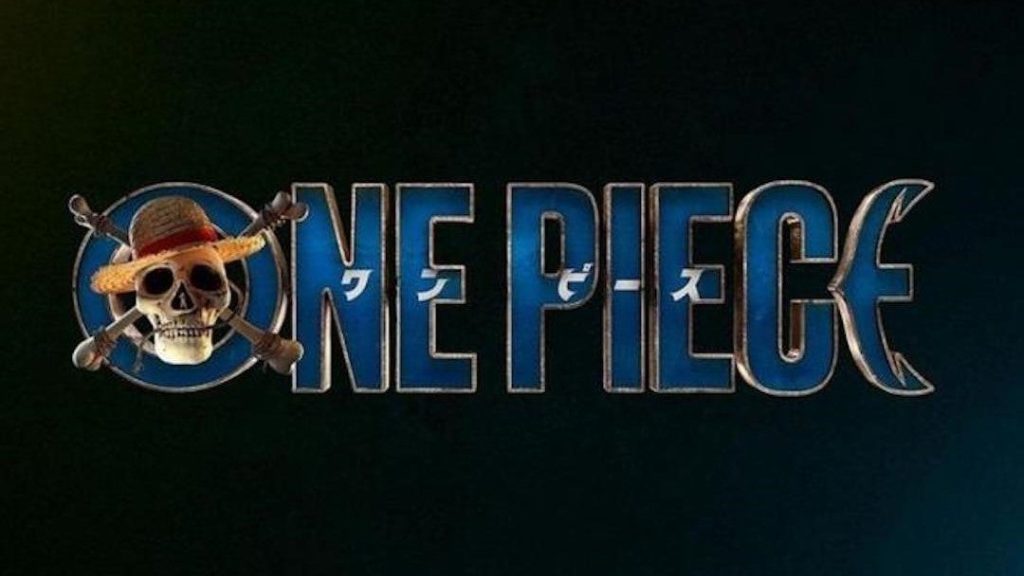 Netflix has shared a first glimpse into the live series One Piece by showing off some awesome life-size pirate ship sets.

A two-minute clip provided by Inaki Godoy (who plays protagonist Luffy) along with models Steve Maeda and Matt Owens before a reel of concept art. The last image – Baratie Bar from One Piece’s East Blue story arc – has been pulled to reveal the massive ship being built in real life, while retaining every mysterious and colorful detail from the Eiichiro Oda manga.

Prepare to set sail with Luffy and the “Straw Hat Pirates” on their search for the world’s greatest treasure, the mysterious One Piece, in this behind-the-scenes video from the live-action remake of the biggest manga series ever. pic.twitter.com/o4vQsX7OHF

Time-lapse and subsequent clips show the Baratie Bar being built piece by piece, from the front of the giant fish’s head to the bar itself inside. A few other collections are featured as well, including a ramshackle pirate town and brief glimpses of two other One Piece ships, including Miss Love Duck and Going Merry.

The creators explain that some of the kits took several weeks to build due to the huge level of attention required. The Baratie Bar is also surrounded by floating docks and is described as a “huge” site.

The series only began production in February and Netflix hasn’t given any hint on a release date or window, so One Piece likely won’t be released any time soon, although it was first announced in 2017 before it was confirmed by Netflix in 2020.

Ryan Dinsdale is a freelance translator at IGN who occasionally remembers @thelastdinsdale’s tweet. He’ll be talking about The Witcher all day long.