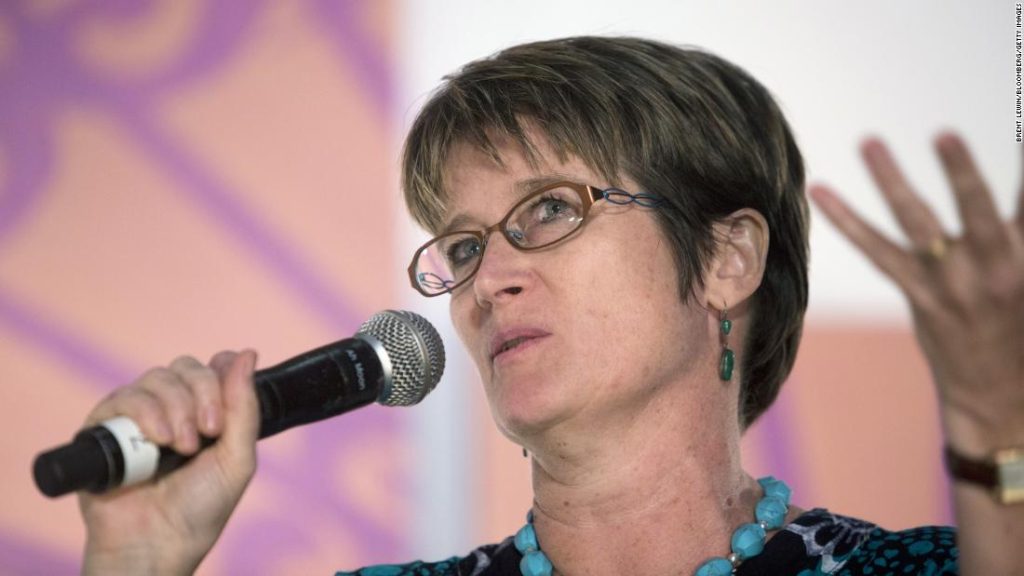 Myanmar authorities have claimed that the address Vicky Bowman registered on her visa does not match her place of residence, according to the junta’s statement. Violations of Myanmar’s immigration law carry a maximum penalty of five years in prison.

On Wednesday night, Bauman, who served as Britain’s top diplomat in Myanmar from 2002 to 2006, was arrested along with her husband, Myanmar national Htin Lin, according to local media and a person in Yangon with knowledge of the situation.

Initially, Myanmar’s military government did not announce the arrests. However, local news agencies The Irrawaddy, Myanmar Now and international news agency Reuters reported that Bauman could be charged under the country’s immigration law.

The Irrawaddy newspaper reported that Bauman and Hein Lin are being held in Insein Prison in Yangon.

A spokesperson for the UK’s Foreign, Commonwealth and Development Office said on Thursday the British government was “concerned” about the arrest of a “British woman” in Myanmar.

“We are in contact with the local authorities and are providing consular assistance,” the spokesman said.

After serving as an ambassador, Bowman remained in the country as the founder of the non-governmental organization Myanmar Center for Responsible Business.

On Wednesday, the United Kingdom announced a new round of sanctions targeting companies linked to Myanmar’s military junta, which took power in a… bloody coup in February 2021. The military council’s statement on Thursday made no mention of sanctions.

The Foreign, Commonwealth and Development Department said on Thursday measures were being taken to “target the military’s access to arms and revenue”.

The UK government has highlighted that the sanctions were imposed exactly five years after a series of brutal attacks by the Myanmar military on Rohingya communities living in the country’s Rakhine state.

The Rohingya, a Muslim-majority group in the Buddhist-majority state of Myanmar, have suffered decades of persecution.

The UK government has also announced its intention to intervene in a legal case that will determine whether Myanmar violated its obligations under the United Nations Genocide Convention in relation to military actions against the Rohingya in 2016 and 2017.

“Our decision to intervene in the Gambia v Myanmar case and another round of sanctions sends a strong signal of our continued support to seek accountability for the atrocities committed in 2017 as well as restrict the junta’s access to funding and arms supply,” said UK Minister for Asia Amanda Milling.

Melling reiterated the UK’s condemnation of the “horrific campaign of ethnic cleansing waged by the Myanmar armed forces” five years after the campaign was launched.